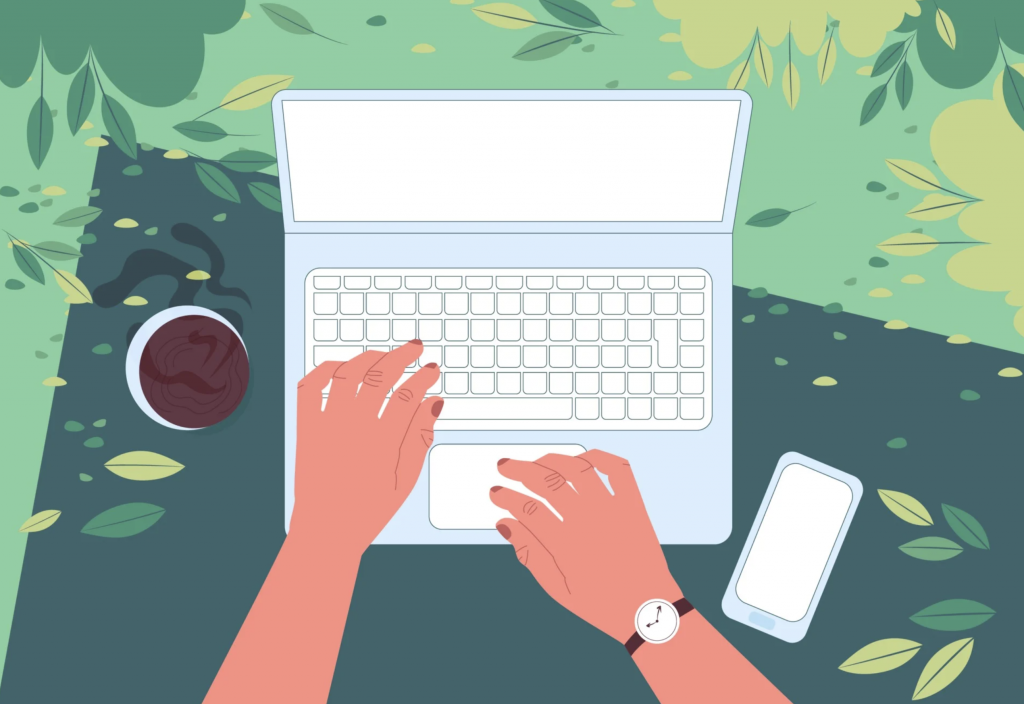 Thinking about chopping Notion in for something a bit different, or maybe you want to add another tool to your stable to solve for a feature it currently doesn’t support? Whatever the case, we’ve rounded up all the best Notion alternatives you can try today.

If you’re in a hurry, the standout is definitely Evernote. While it doesn’t offer the same level of customization as Notion, it’s free to use, fantastic for note-taking, secure enough to store sensitive information and can be accessed on just about any device.

Evernote is widely regarded as the best Notion alternative, if not the best note-taking platform known to man. It’s simple to use, letting you create notes at home and on the move, with a Web Clipper available for saving websites with the click of a button.

Best of all, it integrates with thousands of applications and products, letting you set up rules to automatically import and export files through other services. I’ve used it to scan a paper document straight from my printer straight into Evernote before.

Here’s the catch: While Evernote is free to use, you will need to upgrade to a paid subscription ($7.99/month) if you want to access the application on more than two devices, create notes larger than 200MB and save files for offline access.

If you’re looking for a purpose-built project management tool, then look no further than Trello. Best described as a traditional Kanban Board on steroids, it’s overflowing with useful features — including subtasks, deadlines and live activity feed.

You don’t have to hand over a dime to start using Trello: You can create up to ten boards, with unlimited members, take advantage of 50 automated command runs per month, and upload files up to 10MB for free — no credit card needed.

Decide you want to create more than ten boards though and you’ll need to hand over $10 per user per month. Doing so will also open the door to 1,000 automated command runs per month, unlock various views and increase the file limit to 250MB.

While we’re firm believes that Notion is the best tool for creating a Wiki, there are alternatives — the main being Confluence. The software lets you create an information repository for everything from creative briefs to a strategic one-pager.

Finding your feet with any new software can be intimidating. Fortunately, there’s no shortage of templates baked in to Confluence, so you can look to the experts for inspiration for formatting advice when creating new documentation.

What sets Confluence aside from the crowd is how it welcomes collaboration. You can choose to restrict pages based on account permissions, open them up to the outside world, and invite people to work on them in real time (like Google Docs).

Roam Research is a more barebones version of Evernote that lets you create relationships between your notes using a process called ‘networked thought’ without having to copy and paste links — eliminating the need to create hierarchies.

Information is connected in a similar way it’s stored in your brain. Each note has a relationship to another note, but no note lives inside a notebook. All the information is fluid in the sense you move between them based on their relationships.

It’s difficult to explain, really. It’s something you really have to try to explain. Pricing is set at $15 per month, but you can sign up for a one-month free trial to take it for a spin. Cancel before the renewal date and you won’t be charged a thing.

Microsoft OneNote is essentially a boiled down version of Notion with a focus on note-taking. You can create checklists, edit files offline, store files locally and in the cloud, and take advantage of a fully-fledged web clipper for saving websites for reference.

Just like Evernote, Microsoft OneNote lets you scribble within the mobile application for Android and iOS, perfect for use with a stylus-and-tablet combo like the Apple Pencil and iPad Pro. You can also record audio notes, embed videos and upload files.

You can use Microsoft OneNote for free with just one restriction: You can only upload 5GB of files. For $7 per month, you can get a Microsoft 365 Personal subscription, which gets you access to the full suite of Office applications, as well as 1TB of storage.

How to Choose a Notion Alternative

While we can recommend Notion alternatives, we can’t definitively say which is best. They all excel at different things, so in actuality the best Notion alternative is a mixture of all the tools — Evernote for note-taking, Asana for project management, and so on.

Almost all of the Notion alternatives we highlighted above offer a free trial in one way or another, so we recommend taking them for a spin. Put them through their paces. See what works for you, and what doesn’t, and try using a few of them together.

Just about all of them can be connected to Zapier to create an automated workflow too. This means you can create a note in Evernote and have it automatically fed into Notion, thanks to the Notion API — and so much more.