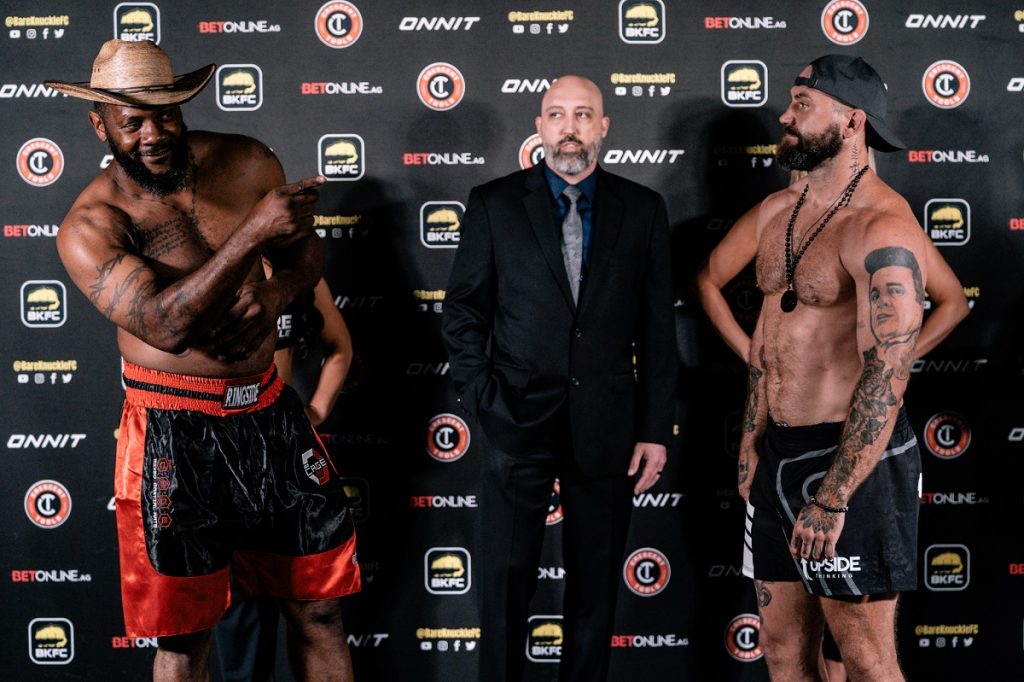 BKFC Fight Night Jackson 2 is happening in under an hour. With eight events on the card, and bare-knuckle veterans Alan Belcher vs Frank Tate headlining as the main event, after two prelim bouts earlier in the evening, Bare Knuckle Fighting Championship fans are in for a whole night of entertainment. Here’s how to watch the event from home, including whether there’s a free BKFC Fight Night live stream.

The format of BKFC Fight Night Jackson 2 shouldn’t come as a surprise to regular Bare Knuckle Fighting Championship viewers. There are two prelims in the afternoon, which are free to watch, but the main event costs $20. You can watch both on streaming service FiteTV, and unlike other events like UFC on ESPN Plus, a paid subscription isn’t needed to purchase the pay-per-view; there are no hidden fees.

Alternatively, you can subscribe to the paid tier of Fite TV’s service, Fite Plus. You’ll then be able to watch two live events of your choice for free each month, including Alan Belcher vs Frank Tate at BKFC Fight Night Jackson 2, and access Fite’s archives and catalog of exclusive content, for just $5 per month — cancel anytime. This is a must-have for combat sports fans as Fite also broadcasts Top Rank Boxing.

You could use Fite Plus to watch both the BKFC Fight Night live stream and Bryan vs Dubois live stream, two of the largest live sports events happening today, aside from UFC 275 and England vs Italy in the Nations League, for only $5. These would otherwise have cost $50, with BKFC Fight Night Jackson 2 costing $20 and Bryan vs Dubois at the Fight for Freedom & Peace retailing for $30.

Fite TV is available on all major devices, including Android and iOS, the Amazon Fire TV Stick, Google Chromecast, Apple TV, the Xbox Series S and Xbox Series X, and LG, Samsung and Vizio Smart TVs. It can also be watched through a web browser like Google Chrome and Mozilla Firefox, so you should be able to watch the action unfold live at BKFC Fight Night Jackson 2, regardless of what device you have nearby.

Those traveling abroad can use a VPN like ExpressVPN to watch Fite TV as if they were back home in the United States. These are easy to install, and should take no more than five minutes from start to finish for new customers. Of course, this will determine the device you’ll need to watch on as VPNs aren’t available on most TVs, for example. You’ll probably need to use a phone, tablet or laptop to use a VPN. 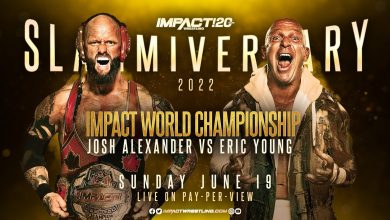 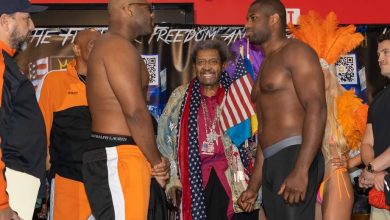