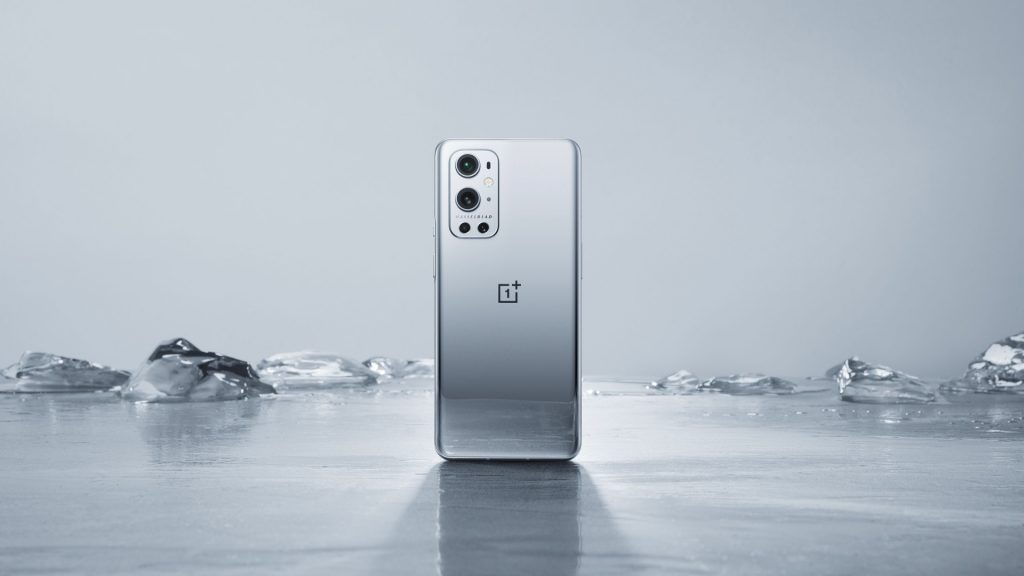 OnePlus was founded by Carl Pei and Pete Lau in 2013. Its first handset, the OnePlus One, debuted in 2014 and was offered to select customers who received an invite to buy it. This same invitation system was used up until the OnePlus 3 launched in 2016.

Many credit the invite process as the reason for OnePlus’ success, allowing it to tackle the production issues that come with launching a new company in a tasteful way, while also drumming up excitement fuelled by an element of exclusivity.

The company stuck exclusively to smartphones until 2018, when it launched the Bullets Wireless, a pair of true wireless earbuds intended to rival the Apple AirPods and Samsung Galaxy Buds. These were succeeded by the OnePlus Buds in 2020.

Owned by Chinese electronics conglomerate BBK Electronics, OnePlus has previously confirmed that it shares research and development teams and manufacturing lines with at least one other brand in its parent company’s portfolio: Oppo.

Seeing as BBK Electronics sits at the head of the table, the official answer is BBK Electronics makes OnePlus phones. But in actuality, development and production is split between both OnePlus and Oppo, hence the similarities between their devices.

But the story doesn’t end there. BBK Electronics has two other smartphone brands in its lineup: Realme and Vivo. While OnePlus has never confirmed or even alluded to this being the case, there’s a chance it leverages their manufacturing lines as well.

Where Are OnePlus Phones Made?

OnePlus phones are made in factories in Shenzhen, China, with most of the production process completed by hand as of November 2017. Given how much OnePlus has grown since then though it’s likely much of the process is now automated.

What Phones Does OnePlus Make?

OnePlus releases one numbered handset a year, the latest of which is the OnePlus 9, as well as a Pro variant. More often than not, they’re succeeded by a T-series of handsets around six months later. The next should be the OnePlus 9T and OnePlus 9T Pro.

Believed to be a way to shift stagnating stock, these T-series devices are near-identical to their predecessors offering minor technological upgrades — often an improved camera or a more performance power. 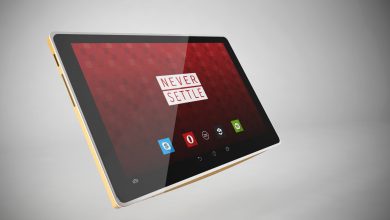 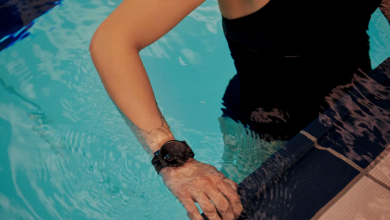 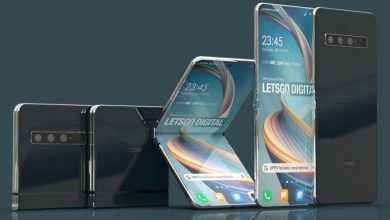