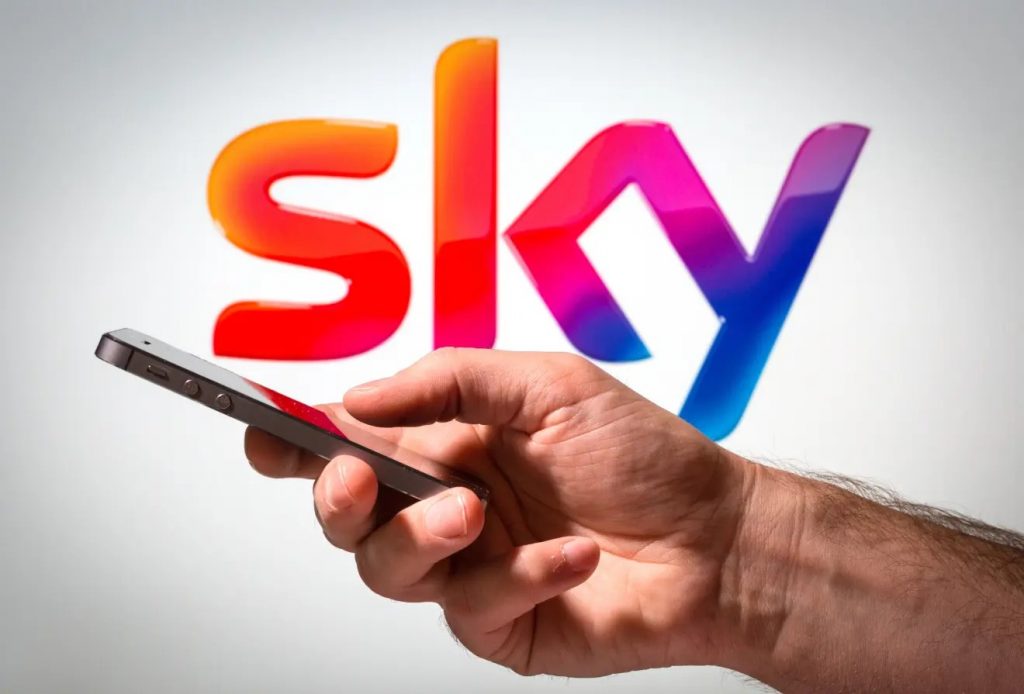 Sky Mobile should work in most countries around the world. But since the United Kingdom left the European Union, it’s no longer free to use your data, calls and text allowances abroad. It costs £2 a day to use your device in one of the popular travel destinations covered by the network’s Roaming Passport Plus scheme, including Europe and the United States.

Here’s a look at all the countries where the £2-a-day Roaming Passport Plus can be used:

Those traveling to more remote locations will be subject to Sky Mobile’s ‘Rest of the World’ charges. Thank of Roaming Passport Plus like the set meal, and Rest of the World like the à la carte menu: You’ll be charged for each minute, text or megabyte of data you use in these destinations, which include China, India, Japan and Thailand.

Here’s a full list of the countries where the Rest of the World rates apply: