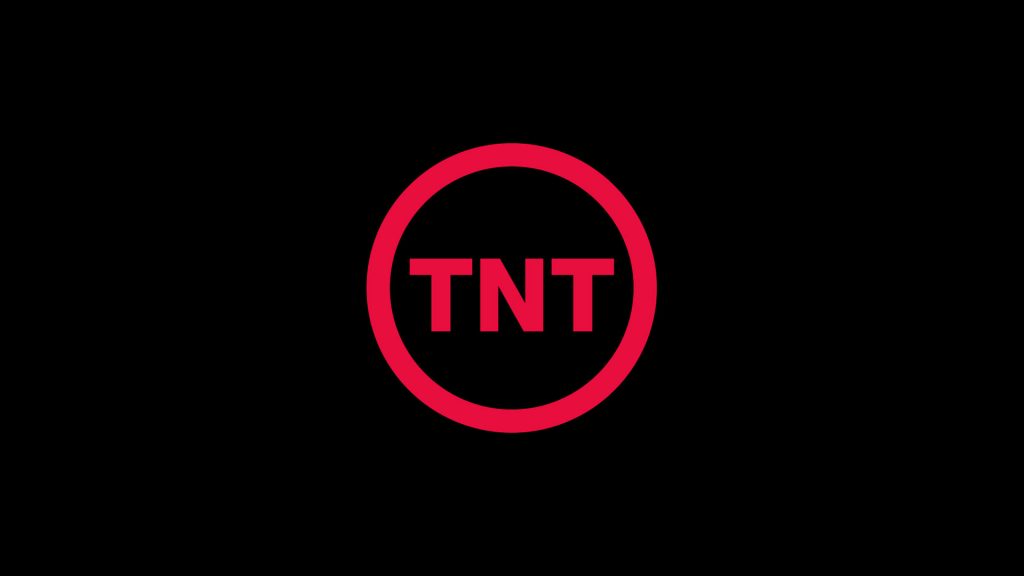 FuboTV is a streaming service that specialises in channels that broadcast live sports, like ESPN and the Tennis Channel. It’s also home to a host of entertainment channels, including Adult Swim and Comedy Central. But does FuboTV have TNT?

Does FuboTV Have TNT?

The service lost the channel back in July 2020. This will be an issue for basketball fans looking for a streaming service to watch the NBA.

Rival service YouTube TV has both ESPN and TNT, making it the better choice for watching basketball online. It also offers a two-week free trial for new customers.

Sling TV is the cheapest way to watch ESPN and TNT live, offering both, as well as access 29 other channels, with its Orange bundle for $35 a month.

Why Isn’t TNT on FuboTV?

TNT was removed from FuboTV in July 2020 after Fubo failed to reach an agreement with WarnerMedia, which owns TNT.

Considering FuboTV is at its core a sports streaming service, it’s more of a question if when rather than if TNT will return to FuboTV.

FuboTV CEO David Gandler confirmed as much at the Deutsche Bank Conference in March 2020, revealing that 96% of its users were there for the sports content.

“This allows Fubo TV to amortize sports content in ways that other services can’t given the more of a general entertainment-type audience that they have,” said Gandler.

“We’re having discussions all the time, and hopefully, there’s an opportunity to bring them back at some point.”

But for now, Sling TV remains the best and cheapest way to watch live sports without a cable subscription — and that can’t be helping FuboTV’s subscriber numbers. 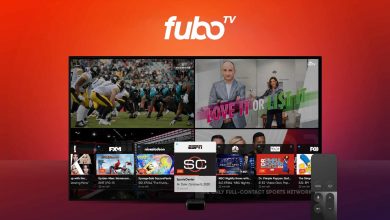 Is FuboTV Free to Watch?