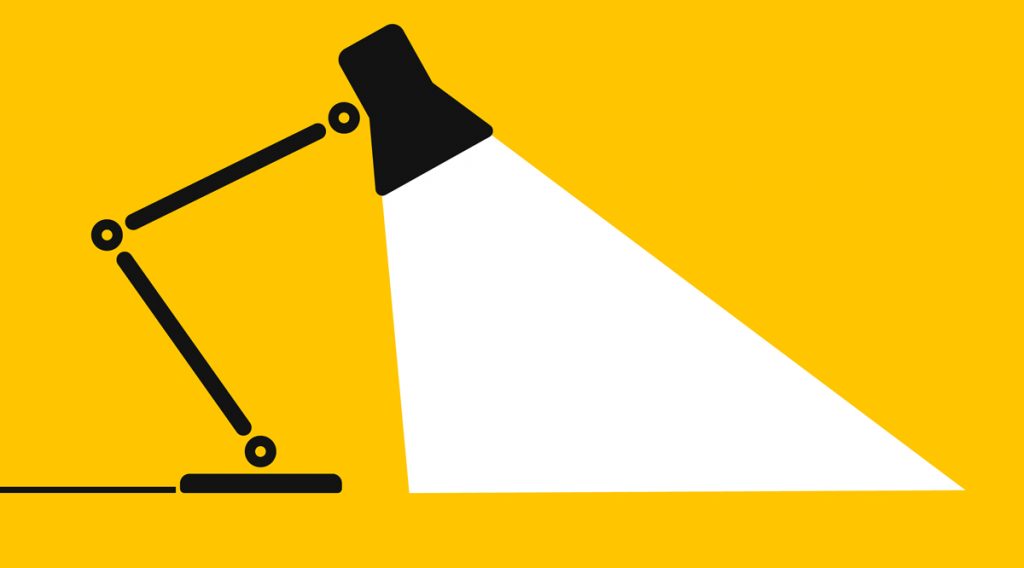 The Notion app unfortunately doesn’t support Spotlight Search on iPhone or Mac, but the company has confirmed that both features are in development and could be rolling out to at least one of the devices in the near future.

Speaking to Tech Crunch in September 2021, Akshay Kothari, COO of Notion, revealed that the team are working on Spotlight Search for iPhone and Mac, with the feature set to ship to the former soon — though a specific timeframe was not provided.

The addition of Spotlight Search will allow iPhone and Mac users to use their device’s search feature to track down files and notes stored within Notion, listed alongside files like Word documents and PDFs, without even having to open the application.

Kothari also revealed in the same conversation that the Apple Pencil will work with Notion in the near future too. But, again, he wasn’t able to provide a specific timeframe. At least we know it’s in development though and should be with us soon.