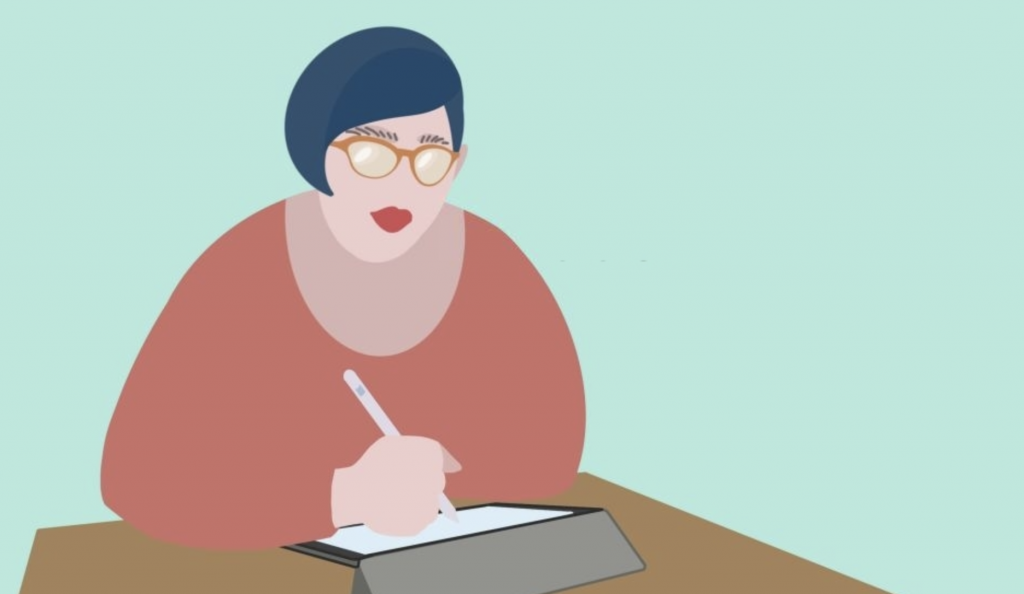 Notion does work with the Apple Pencil, but only as a stylus. This means you can’t scribble on a blank canvas within Notion for iPad. It can only be used to click and scroll. That’s not to mean you can’t store handwritten content in Notion, though: You can always create it in a different application and import it.

Can You Draw in Notion with the Apple Pencil?

Seeing as the Apple Pencil can’t actually be used for handwriting in Notion, it also can’t be used to draw. That’s not to mean you can’t store your digital drawings in Notion, though: You can always sketch them out in an application and import them into Notion for safekeeping when you’re done.

There are several tools that’ll let you do just that. Notes for iPad is the most basic of the bunch and the most accessible, coming pre-loaded on all iPads out of the box. There are some paid options out there as well that offer more features, like GoodNotes 5 and Notability. Both are available from the App Store.

Granted, this isn’t as seamless as it sounds: When you want to edit the document, you need to fire up the tool it was created in, make the changes, then export it it to Notion. But remember: This latest version won’t overwrite the old one, so you’ll need to delete the last or you’ll end up with a stack of duplicates.

Will Notion Add Handwriting Support for the Apple Pencil?

Notion has confirmed to Notion Wizard that adding handwriting support for the Apple Pencil is on its roadmap. It didn’t confirm when the feature will be added, however. All we know is that it’s something it will be releasing for Notion for iPad in the future. We will, of course, update this article when it has been added.

Should You Use the Apple Pencil With Notion?

Limitations in mind, it probably isn’t worth purchasing an Apple Pencil to use it with Notion. If and when it’s supported natively, it’ll be a different story. Until then, we only recommend picking one up if you’re planning to use an application like GoodNotes or Notability to take notes (or have a different use in mind).

Does the Samsung S Pen Work With Notion?

Like the Apple Pencil, the S Pen works with Notion – but only as a stylus. Of course, handwritten notes can be taken using a different application – S Note, for example – and imported into Notion for safekeeping. Just remember to delete the old version when updating a note to keep your Notion Workspace organized.