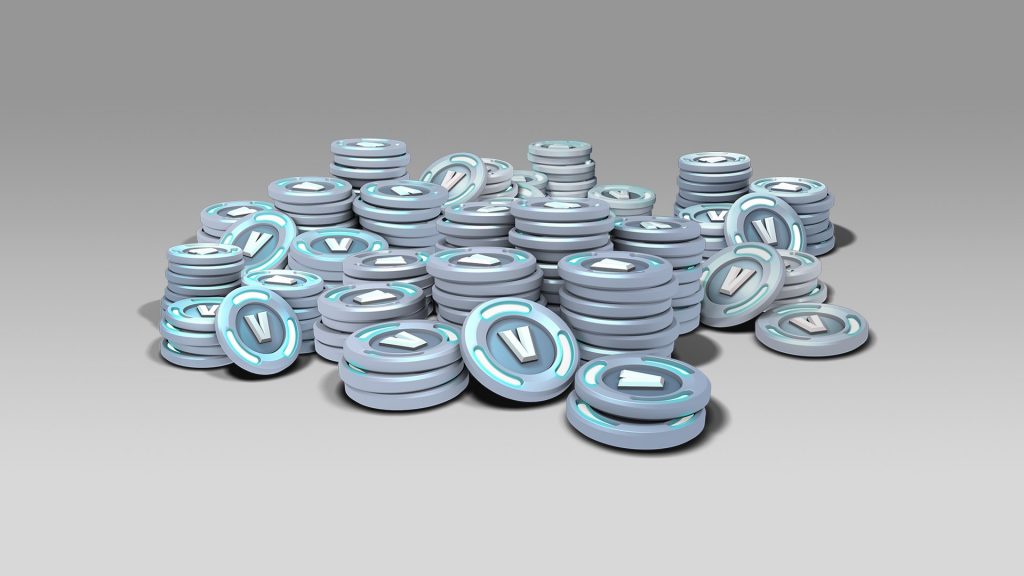 We’ll cut to the chase: Free V-Bucks Generators do not exist, so don’t be tricked into downloading one, or handing over personal information, including credit card details, to ‘activate’ the malicious software once it’s installed. You’ll be left with a virus on your machine, which often take form as ransomware, or worse. It’s the Wild West.

If there were a working Free V-Bucks Generator, it would be illegal to use. This would be a form of theft, as you’re stealing the V-Bucks, so it’s no surprise that the people claiming to offer such a service are also on the other side of the law. Think about the other side too: If this did exist, what would the incentive be to offer the tool for free?

These generators are now something of an urban legend. There were once tools out there that could unlock licensed software, but these have long been a thing of a past — but that hasn’t stopped hackers from keeping the wave alive, promising ways to unlock everything from Adobe Photoshop and Microsoft Office, to Windows 11.