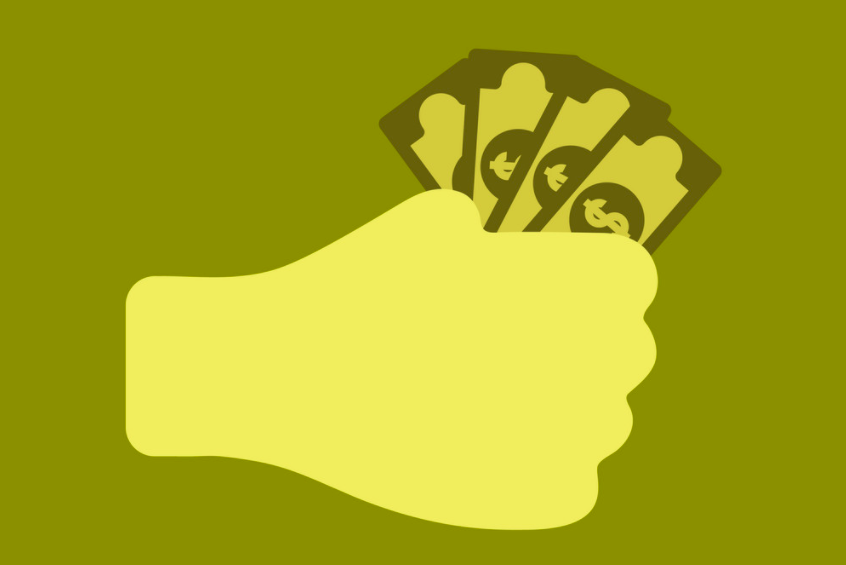 Notion doesn’t sell your data. Instead, it makes its money in a more honest way: Subscriptions. While Notion is free to use, there are a few different membership available for those looking to squeeze a bit more out of it. It’s these users that Notion relies on to turn a profit and with over four million users, it safe to assume at least a small number of them are handing over a few bucks for their subscription.

Let’s do some basic math. The cheapest Notion subscription comes in at $4 per month hen you take out an annual subscription, billed at $48. If only 1% of Notion’s entire user base sign up to this membership, it would net $1,920,000 per year. But now factor in that Notion is used by businesses like IBM, Pixar and Slack, and a most of them will be on a Team or Enterprise tariff, which starts at $8 per member per month

In reality, more than 1% of Notion’s user base are paying for their subscription to take advantage of the no cap on file size feature, and additional features for teams such as unlimited members, and some of these are on the more expensive no-strings-attached monthly subscription, making the $1,920,000 revenue figure we provided before an extremely conservative estimate. Actually, we know that’s a low-ball.

Notion recently received a $2 billion valuation and reached an annualized revenue of $30 million, according to Forbes. But, again, the important thing to note here is that all of this revenue comes from people upgrading to a Notion Personal Pro membership or setting up a team environment. It doesn’t charge for its Notion templates, even though it could, so that isn’t a revenue stream — but it could be in the future.