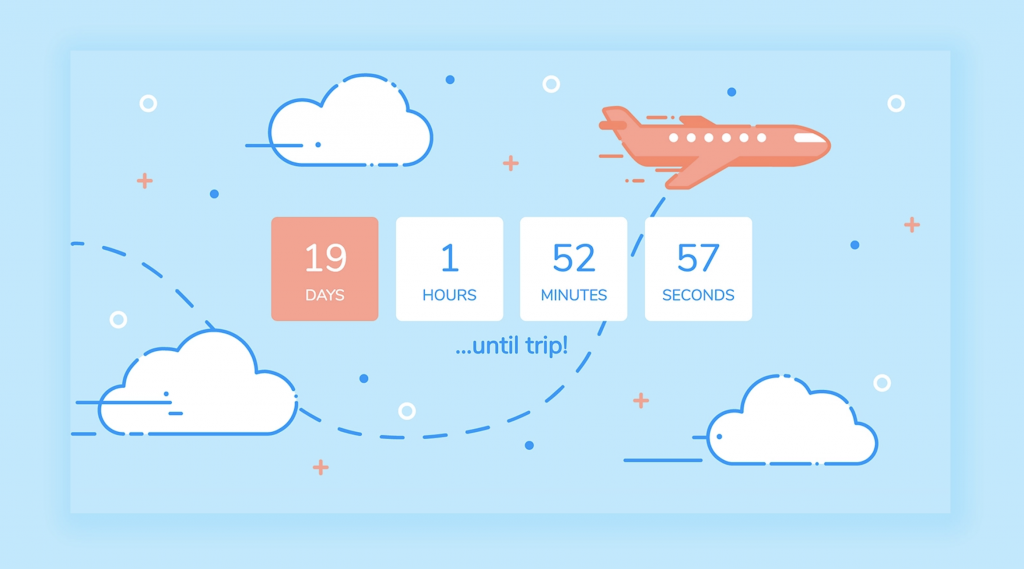 You can add a countdown timer to any Page in Notion. The process is similar to setting up a Notion Weather Widget: You’ll need to use an online generator to create and host the Notion Countdown Widget, then paste the code into Notion.

Fortunately, this is nowhere near as confusing as it sounds. We tried a handful of tools and recommend using Indify to create a Notion Countdown Widget. It’s completely free and takes no more than a couple of minutes to set up and install on a Page.

How to Create a Notion Countdown Widget

Before we can start building the Notion Countdown Widget, you’ll first need to head over to Indify and create an account or sign in with Google. Signed in? Scroll down and select Countdown from the Volume 2 section — or click this link to jump there.

Now for the fun bit: Use the configurator to set up your Notion Countdown Widget. Assign it a title, choose the date and time (if applicable) you’re counting down to, and customize the style so it matches the aesthetic of your Notion Workspace.

Finished customizing? Copy the URL at the bottom of the customizer in Indify and head over to your Notion Workspace, then paste it onto the Page you want it to live in Notion and select Create Embed from the menu that appears.

Your custom Notion Countdown Widget should appear after a couple of seconds. You can then use the default tools in Notion to resize it and move it as you see fit. You can even create a new column on the Page and store it there.

Can You Put a Countdown on Notion?

Yes! Thanks to tools like Indify you can add a Notion Countdown Widget to a Page in your Workspace in a couple of clicks. It’s totally free to do as well. It’s as simple as creating the widget in Indify, then pasting the embed URL on a Page in Notion.