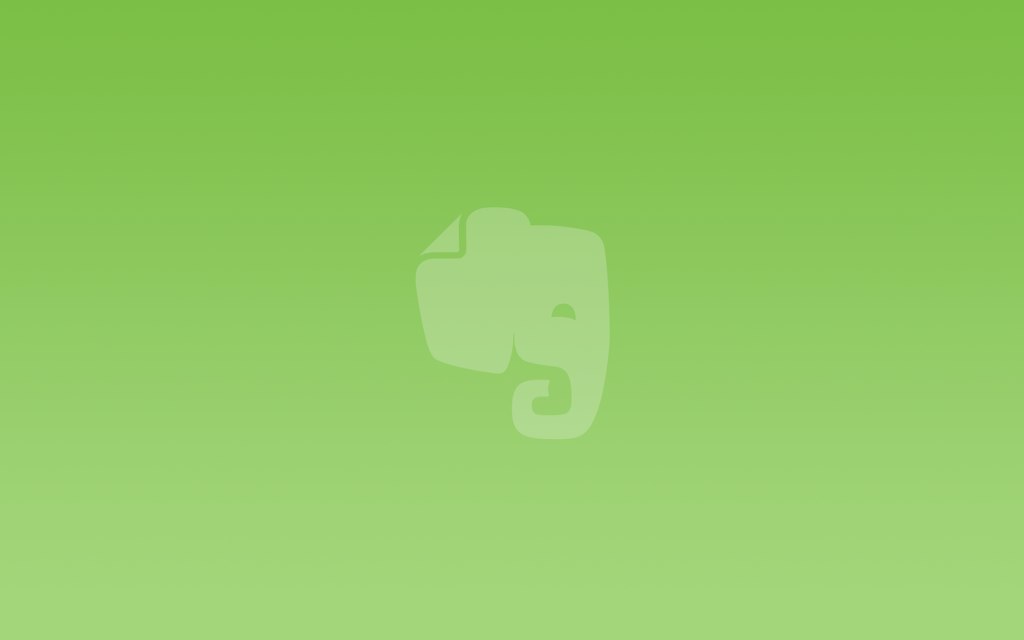 You can import notes and files from Evernote to Notion, and Notion will actually reward you for doing so: You’ll receive $5 credit to put toward a Notion Personal Pro subscription when you import your first Evernote workbook. Here’s how it works.

What Can You Import to Notion?

Notion will let you import all of your Evernote data. You can choose whether to import one, a selection or all of your notebooks. These Evernote notebooks will appear as Pages in Notion’s sidebar, with their contents listed as items in a list database.

Once stored inside Notion, you can choose to reorganize the notebooks and notes as you see fit and build relationships with other Pages and databases. After the import, the content is no longer tied to Evernote — you’re free to experiment in Notion.

Should You Ditch Evernote for Notion?

As we concluded in our Notion vs Evernote comparison, we don’t recommend ditching Evernote for Notion as a note-taking tool. It’s far easier to create a note using Evernote, and has loads of useful features that improve the experience.

For example, Evernote lets you save notes for offline access, encrypt entire notes or individual blocks of text, annotate PDFs without having to use aftermarket software like Adobe Acrobat, and search for text within Word documents and PDFs.

If you are looking for an all-in-one solution to store all of your notes, files, and documents in one location, we suggest continuing to use Evernote but setting up some form of rule on Zapier that automatically copies new notes to Notion.

You can be selective about what’s automatically copied over too: We actually have a variation of this rule running and have it configured to copy notes added to a specific notebook within Evernote over to a dedicated Page in our Notion Workspace.