You’ll be disappointed to hear that Noom doesn’t let you print recipes out of the box, but there is a workaround that’ll put them on paper. It isn’t pretty, and it could take a little bit of time depending on the number of instructions and the number of recipes you want to print, but it’s effective. Here’s the low-down, as well as an alternative solution you may want to employ for storing recipes instead of printing them out.

How to Print Noom Recipes

The easiest, and really the only, way to print Noom recipes is to screenshot each page and print those. As we said before, this will take a little bit of time and won’t look as pretty as printing a recipe you’ve found online, which are often divided into neat sections and are formatted to fit the amount of space available on the page, but it’s at least a way to print a recipe from Noom should you want or need to.

Try Storing Your Recipes Instead

Lately, we’ve taken to storing our favorite Noom recipes instead of printing them out. This allows us to pull them up anywhere, anytime, and actually makes printing easier. We’re using a neat tool called Notion to do this, taking advantage of some neat Notion templates that let you build your own recipe station that can be configured to sync to a grocery list so you always know what ingredients you need when you hit the store.

It does require a little bit of work, though: You need to sit there and type out every recipe, storing it in your own Workspace on Notion. Of course, there are plenty of other tools that let you do this. You can use Microsoft Word, for example, and stash them away in a folder on your desktop that you can dip into when you want to use one or print them off and catalog in a physical recipe folder like this one we found at Amazon.

One of the main reasons we prefer to type out the recipes is so we can understand what’s going into them. We try not to follow things blindly when it comes to nutrition. More often than not we’ll also substitute an item or too, sometimes for a lower calorie substitute or replacing an ingredient we aren’t a fan of, so we like to have our recipe reflect that should we decide to make it again in the future.

Having the recipes stored in your own personal area with the option to edit also lets you take notes, jotting down things you like and things you didn’t or references to articles, and also gives you more control when it comes to sharing them with friends. Plus, if it’s printing you’re after, it’ll let you format them in a much nicer, more structured way, instead of having blown up screenshots that spew multiple pages.

Of course, if you came here because you want to print Noom recipes and you just want to lift them straight from the application, fast, with no faffing around you can do that (as we said before) by taking the screenshots and printing those. Here, we’re just giving you some other ideas of how you can handle the recipes should you have more time on your hands and want to build your own personal recipe book. 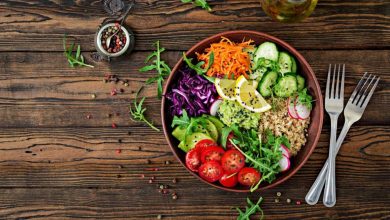 Does Noom Work for Vegetarians? 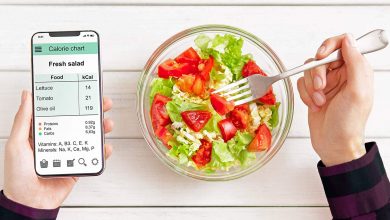 How Many Calories Does Noom Recommend? 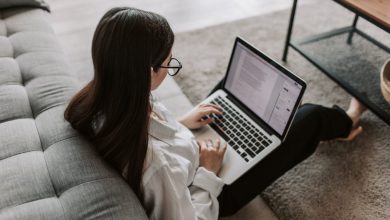 How to Become a Noom Coach 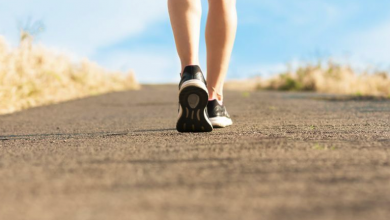 How to Edit Your Step Goal in Noom 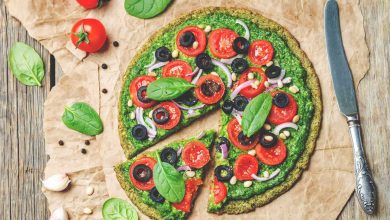 Does Noom Have Vegan Options? 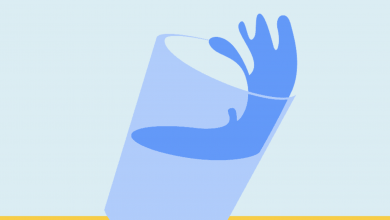 How to Set a Water Goal on Noom