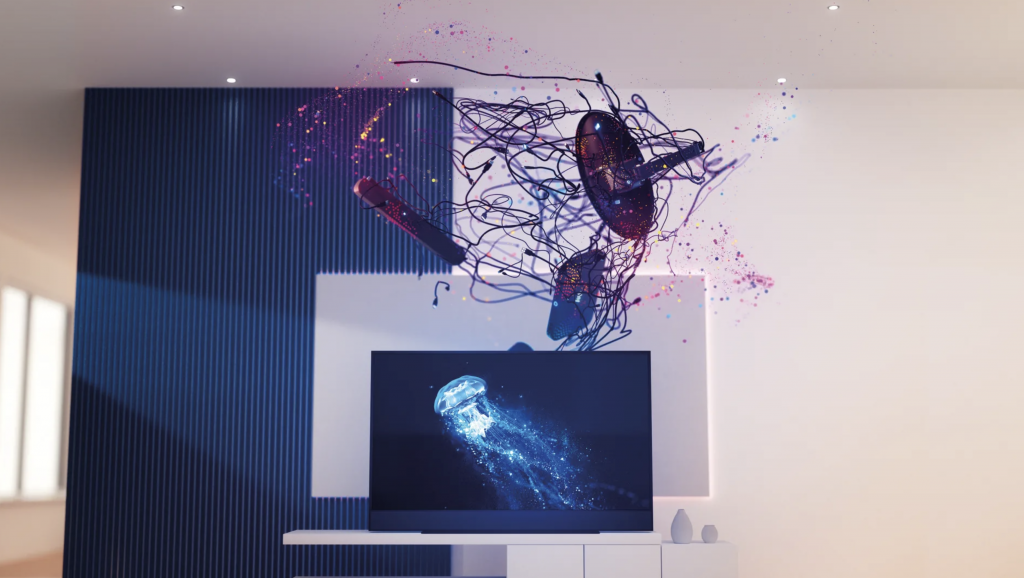 No, you aren’t going crazy — there isn’t a source button that can be used to switch to a different input on the Sky Glass Remote. Instead, you’ll need to use the interface or voice control to switch to an external device like a PlayStation 5 after it’s hooked up.

Voice is definitely the fastest way to switch input, but it does require you to know which port the device is connected to; then it’s as simple as saying: “Switch to HDMI [2]’. It’ll then make the switch if it can find it. If it can’t, it’ll throw an error.

You’ll also notice the device appear in the carousel at the top of the homescreen in the Sky Glass interface. If it can detect what it is, it’ll list it by name but if it can’t it will default to the number of the HDMI slot it’s hooked up to.

You can be more specific with your voice commands if Sky has identified the device you connected. We connected a PlayStation 5 to our Sky Glass TV and were able to tell Sky to “switch to the PlayStation 5”. It’s convenient and feels more natural.

Scroll down on the Homescreen and you’ll find an Apps and Inputs section. All of your connected devices will be listed in the carousel here as well. You can also access this screen using the “Inputs” voice command.

Finally, there’s an option called ‘HDMI One-Touch-Play’ tucked away in the television’s Settings that’ll automatically switch on and select the correct HDMI input when it detects an external device has been connected or turned on.

Sky Glass Puck Users Are Out of Luck

Unfortunately, there’s no way to switch to a different input if you’re using the Sky Glass Puck. There’s no button on the remote control, unlike the one that comes with the Sky Q Mini Box, so you’ll need to keep your television remote handy. 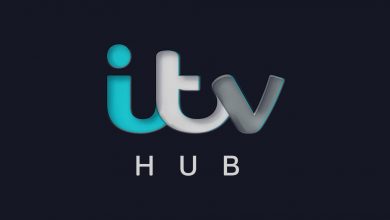 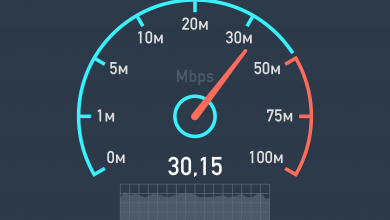