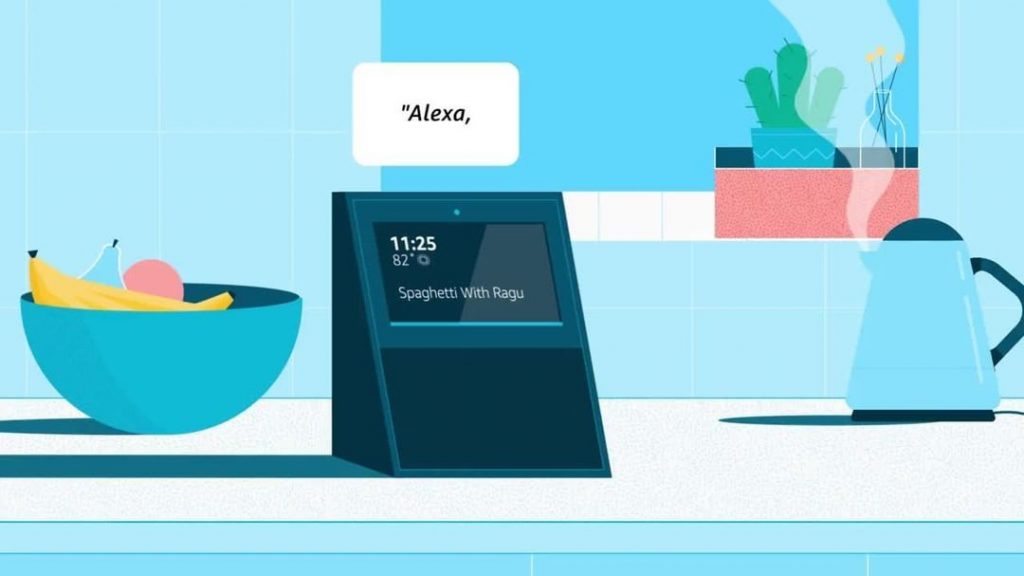 There are few things worse than having a handful of to-do lists in action at the same time, often caused because you created it from one device like an Amazon Alexa and then need to use that same application to access it later. Follow this neat trick though and you can create a relationship between Alexa and Notion, automatically syncing items added to your to-do list in Alexa over to Notion — and because Notion syncs across devices, you can pick up that same to-do list at home or on the move.

The fastest way to sync your Alexa to-do list with Notion is through iFTTT, an automation service that lets you connect different tools together in a cause-and-effect scenario. You’ll want to start by saving the standard, default To-Do List template to your Notion Workspace, as this is the only one supported at present. Like all Notion templates, you can of course tweak it to better suit your needs — renaming the columns, for example, or switching to a different view, like a list or a table.

Once you’ve done tweaked the to-do list, you’ll want to head over to this Applet (its way of referring to a script) and follow the steps to connect your Amazon Alexa and Notion accounts to iFTTT. Now all that’s left to do is ask Alexa to add an item to your to-do list, then check Notion and see it there. In some cases, it takes a couple of five minutes for the Applet to run and for the new item to show up in Notion. From our experience though it’s there within a couple of seconds.

There are a lot of hidden benefits that come with this skill. Personally, I use Alexa to add ingredients to my shopping list while I’m cooking in the kitchen, and I’ve been taking advantage of this relationship to have these automatically synced with Notion, so I can check them off from within the Notion App while I’m walking around Whole Foods. Because I track my meals in Notion, this makes it a lot easier to create relationships for inventories so I know what I have left in the cupboard.