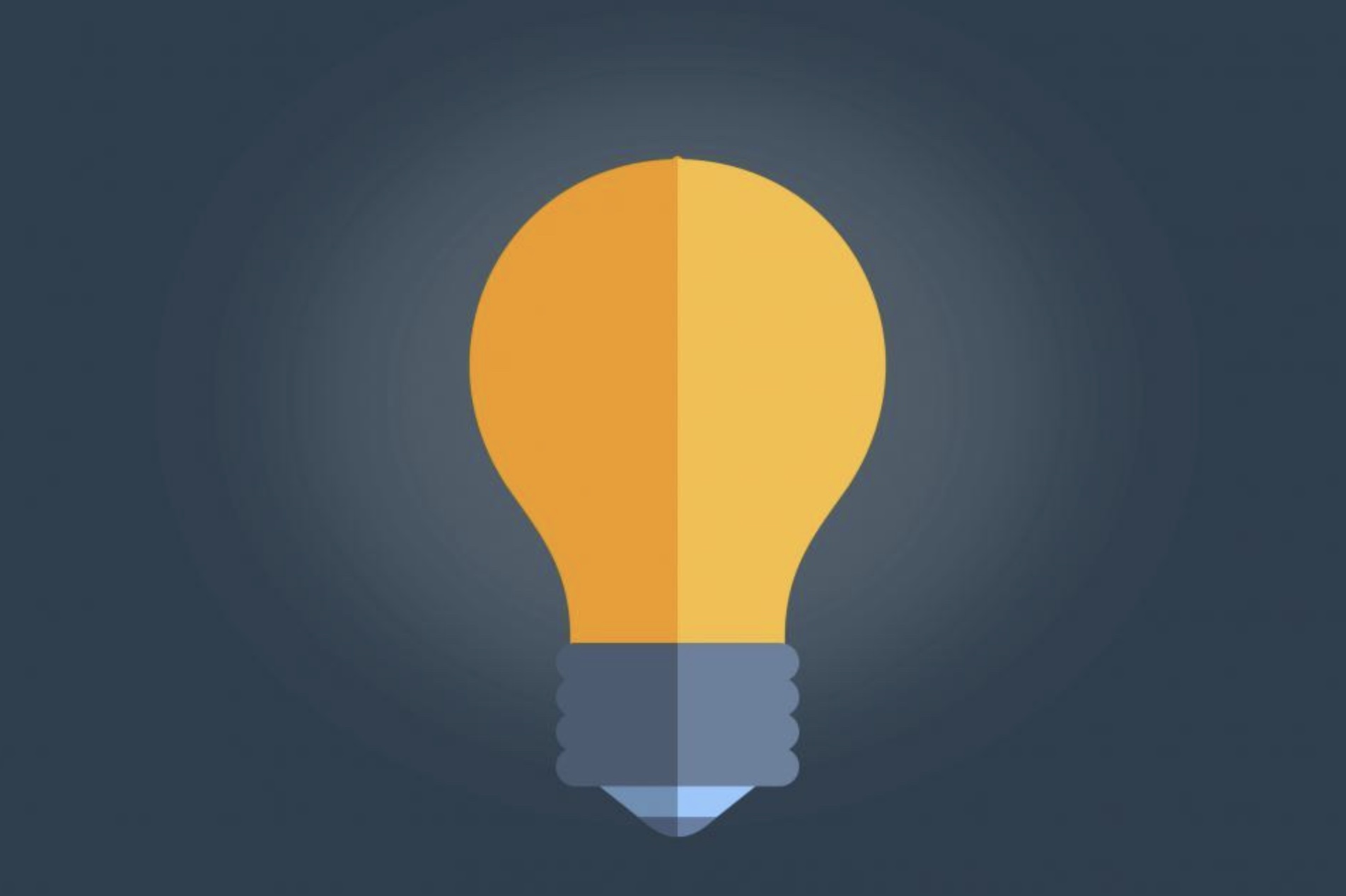 Notion has had a Dark Mode for about as long as we can remember, and turning it on is as easy as flicking a switch. Here’s everything you need to know about the Notion Dark Mode, including how to use it on desktop and mobile.

Where is Notion’s Dark Mode Available?

Notion’s Dark Mode is available everywhere Notion can be used: Notion for Web, Notion for Mac, Notion for Windows, Notion for iOS and iPadOS, and Notion for Android. The steps required to turn it on differ between devices, though.

How to Use Notion Dark Mode on Desktop

How to Use Notion Dark Mode on Mobile

Dark Mode can be enabled on mobile at the bottom on the sidebar across both Android and iOS, except for devices running iOS 13 or later. Dark Mode is tied to system settings on these, so you won’t see the option within Notion.

This means that if you’re using Notion on an iPad or iPhone running iOS 13 or iPadOS 13 or later, you’ll first need to turn on Dark Mode on your device. It’s only once you’ve done this that Notion will load in Dark Mode by default.

Just keep in mind that when you revert to Light Mode on your handset, the change will also apply to Notion, so you’ll need to keep your device set to Dark Mode permanently if you want to use Notion with the lights off around the clock.