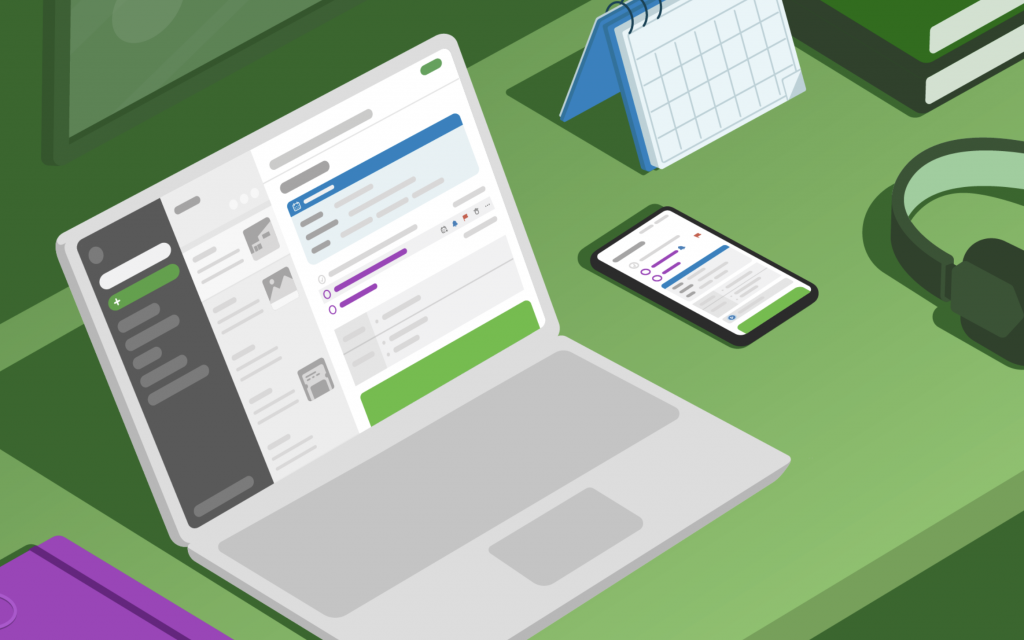 Unlike Google Docs and Microsoft Word, Evernote tucks the strikethrough button into a drop-down menu that’s accessed by clicking More in the document editor. This may not seem like a big deal if you’re just striking through one word, sentence or even paragraph in a document, but it can become a little tiresome when you need to make lots of little edits. Enter the Evernote Strikethrough Shortcut, available on Evernote for Web, Evernote for Mac, and Evernote for Windows, which lets you put a line through text by pressing a few buttons on the keyboard simultaneously.

The combination of buttons you need to press varies depending on operating system: If you’re using Evernote for Mac, you’ll need to press Ctrl + ⌘ + K together, after highlighting the text you want to strike-through. It’s a little easier over on Evernote for Windows: Just highlight the text, then press Ctrl + T. Meanwhile, those using Evernote for Web will need to use the command specific to the operating system of the device they’re using (the same ones as the desktop app). That’s Ctrl + ⌘ + K to strikethrough in Evernote on Mac and Ctrl + T to strikethrough in Evernote on Windows.

Unfortunately, even though Evernote lets you customize the keyboard shortcuts available in Evernote for Mac and Evernote for Windows, these are only for Evernote functions — adding a new note, jumping to the search bar, creating a new task, for example — and do not extend to editor-related shortcuts, like strikethrough. This also means you can’t change the combination used to copy, paste, bold or italicise using a button combination. Despite this restriction, the Evernote Strikethrough Shortcut is still a valuable trick that could shave minutes (compounded) off your editing time.

4 Reasons to Switch from Evernote to Notion 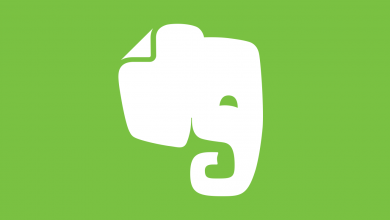 Notion vs Evernote: Which is King? 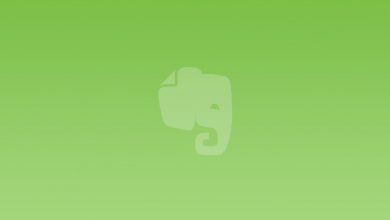 Can You Sort a Table in Evernote? 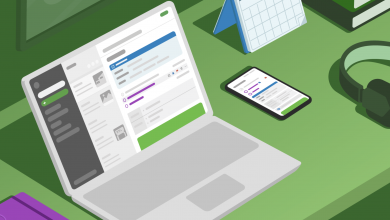 How to Open Evernote in Multiple Windows 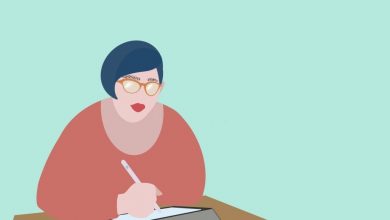 Does Evernote Support the Apple Pencil? 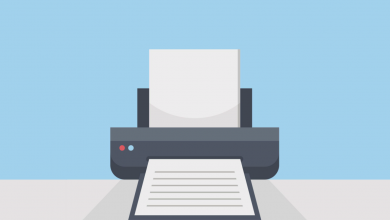 How to Print in Evernote 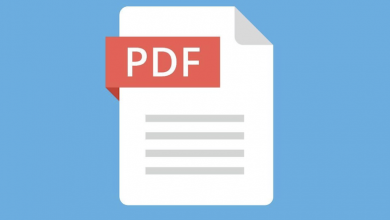 How to Insert a PDF in Evernote 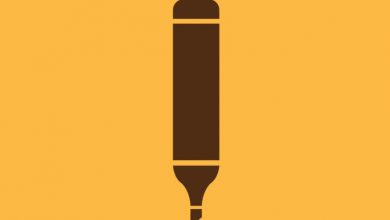 How to Highlight in Evernote 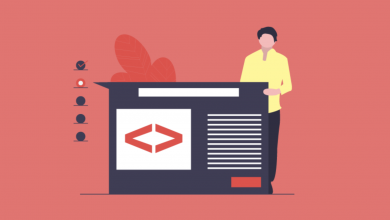