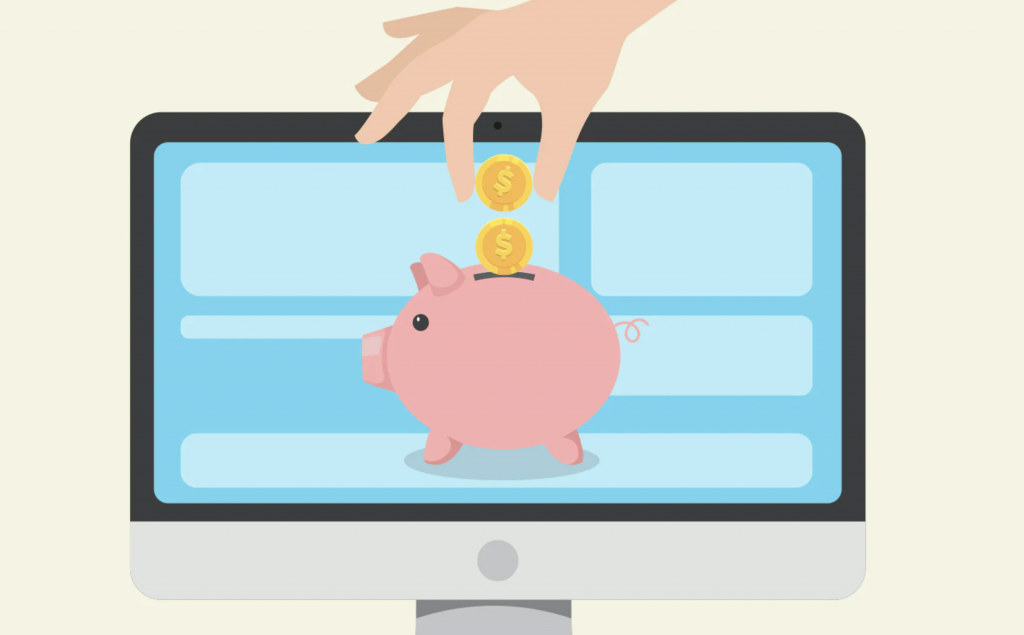 Wondering how much Notion costs? You’re in the right place — here’s everything you need to know about the Notion pricing structure, whether Notion is free to use, and how the various memberships on offer compare. This information rings true no matter where you are in the world, be it the United States, the United Kingdom, Europe, South Korea, France, Australia, Tuvalu, Nauru, Monaco … You get the picture.

Notion offers a free Personal subscription to individuals wanting to organize their life, but it does have a few of restrictions: Uploads are capped at 5MB and Notion doesn’t keep a record of the changes you make, so you can’t revert to an old version of a file should you delete something you later need. For $5 per month though Notion will keep all changes on file for 30 days and let you upload as much as you want.

If you aren’t interested in uploading files larger than a document, the Personal subscription is the way to go. Unlike rival note-taking service Evernote, there’s no limit on the amount of devices you can sign in on. You can create an unlimited amount of notes, which you can access on all the smartphones, tablets, and computers in your house, at work, and everywhere in between, without having to hand over a dime.

But this hasn’t always been the case. There was a 1000 block — elements you add to pages to add text, tasks, attachments, etc. — limit for Personal subscribers until May 2020, when Notion switched to this new model. Users who reached this limit were left with no choice but to clean house, removing a block to create a new one, or punch in their credit card number to upgrade to the Personal Pro membership.

However, if it’s files you want to store, you really can’t beat the value the Notion Personal Pro subscription provides. For $4 per month you can store as many files as you want on Notion’s servers — again, these can be accessed from anywhere, on any device, at any time. You could upload 2TB of files, or more, tomorrow, at no added cost. Storing that same amount of data in Dropbox would set you back $10 per month.

Best of all, Notion has opened up its API (currently in public beta) to all customers, regardless of whether they have a free Personal membership or a paid Personal Pro account. This lets you connect your Workspace to a tool like Zapier, which will let you create workflows. For example, you could set up a rule that forwards your Notion reminders straight to Slack so you can receive push notifications while out and about.

Just like Google Drive, all users can create a link to individual pages in their Workspace that can be shared with people outside of their organization. You can create permissions for these links, like allowing viewers to edit content. Everyone also has the option to import content from services like Evernote, Trello, Google Docs, Dropbox Paper, Quip, Word and Confluence, among others, or from a HTML, CSV or text file.

Searching on behalf of a business? Notion has a Team subscription, billed at $10 per member per month. This includes everything included in the aforementioned Personal Pro membership as well as support for advanced permissions. It also introduces a feature called Collaborative Workspace, which lets users share pages with the whole team in a shared hierarchy with granular permissions.

Here’s how all of the subscriptions compare:

Notion Pricing: Is Notion Free to Use?

If we weren’t clear enough, Notion is completely free to use — though there are some limitations, but most convenience users won’t run into them: You can’t upload files larger than 5MB, there’s a cap on five users per Workspace, and there’s no option to restore a document to a previous version, or even view what it looked like. You can hand over $5 per month though to remove those roadblocks, but it’s totally optional.

That’s right — all of the best customization features are free to all users, including the Notion Dark Mode. You can also save as many Notion templates as you want to your Workspace, which will be available on your smartphone, tablet and computer, because Notion syncs across devices. The point we’re trying to make is that aside from the three small restrictions we outlined above, nothing is off limits to free users.

We actually recommend taking Notion for a spin for free, before deciding whether to hand over any cash as the fact of the matter is unless you’ve already hit one of the aforementioned limits, and there’s a good chance you probably haven’t, you won’t need to upgrade to a paid Personal Pro membership — unless you want to sling Notion a few bucks each month to show your appreciation for its hard work.

Notion Pricing: How Much Does Notion Cost Per Year?

Notion offers its users a discount if they sign up for an annual subscription. Usually $5 per month for a Personal Pro membership, this is reduced to just $4 per month if you choose to subscribe for a year — coming out to $48. If you’re signing up for a business, the standard rate for a Team membership is $10 per member per month, but this is discounted to $8 per member per month for an annual subscription.

Students can sign up for a free Personal Pro subscription, usually priced at $5 per month, to use Notion for educational purposes. They don’t need to hand over a credit card number, either: Just sign up using your school email address. That’s all there is to it – no free trial, no commitment … nothing. The subscription will remain free until your student email address is no longer valid.

Unfortunately the only way students can sign up for a free Personal Pro subscription is with their school email address. Notion doesn’t accept student IDs or other documentation at this time, so if you don’t have one you sadly won’t be able to take advantage of this offer. On the bright side, a Personal Pro membership is pretty affordable at just $5 per month – and it’s worth every cent.

Our point? Notion is a fantastic resources for students and we recommend upgrading to Personal Pro even if you can’t get it for free because you don’t have a school email address. You can cancel the membership, so you can always back out if you decide it isn’t the best fit for you after taking it for a spin for a month. Or alternatively you can always just use the free Personal subscription.

Notion Pricing: Is the Notion Web Clipper Free to Use?

Here’s another fun fact: The Notion Web Clipper is entirely free to use. This applies to all versions of it, including the one baked in to Notion for Android and Notion for iOS, and the Notion Chrome Extension. You don’t need to pay for the Notion App for any platform either — you can download Notion for free today. Unlike most Notion alternatives, there’s no limit on the amount of devices you can use at once either.