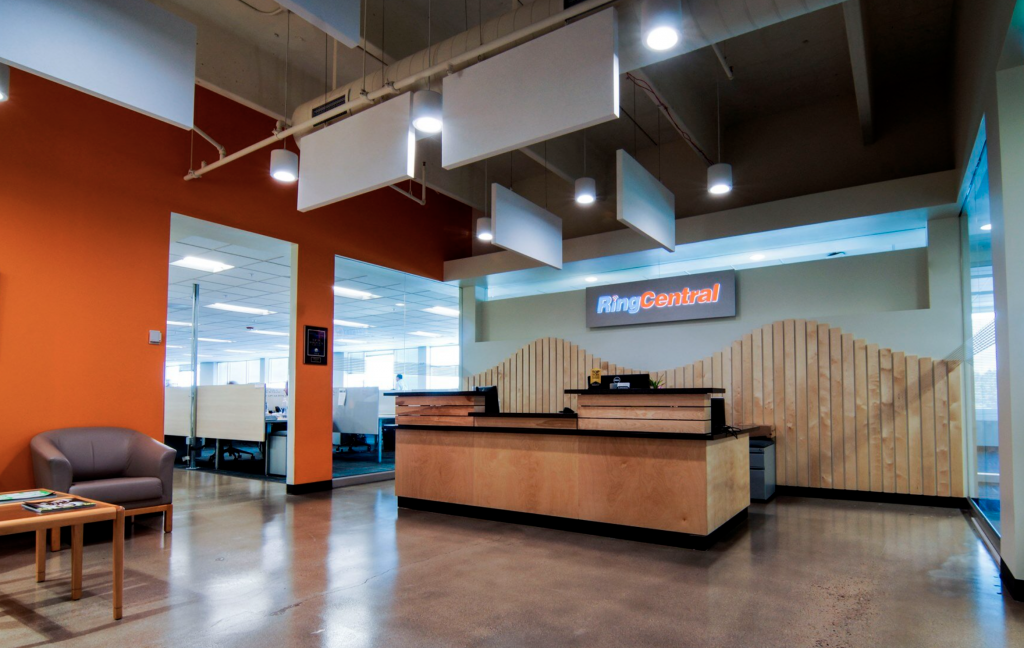 RingCentral is not owned by Zoom. The two companies were once very close, though: Before RingCentral launched its own Video offering in April 2020, RingCentral was allowed to resell Zoom’s service in its software suite with the tagline “powered by Zoom”. This relationship started in October 2013, and did not mean involve Zoom acquiring a stake in RingCentral, but rather allowing it to uses its video communication capabilities in its software.

In fact, the Zoom-RingCentral partnership ended with bad blood when Zoom sued RingCentral in March 2021, claiming that the company had breached its reseller agreement, accusing it of using the Zoom branding to lure customers in before tempting them to use its own Video service instead. RingCentral filed a counterclaim, alleging Zoom had violated the terms of the partnership, delaying features in the pipeline after launching its own Phone service to rival RingCentral.

The lawsuits were settled in February 2022, with little information about the terms other than that RingCentral and Zoom had agreed to dissolve their reseller agreement in an orderly fashion to prevent damage to RingCentral customers using the Zoom video-conferencing solution, and that RingCentral could migrate its customers over to its homegrown Video service at their own pace, and RingCentral has noticeably removed all Zoom branding from its websites.

So if Zoom doesn’t own RingCentral, who does? The company was founded by Vlad Shmunis, who took it public in the United States in 2013. Shmunis, who emigrated from the Ukraine to the United States sometime in the 1970s, is the current CEO, and co-founder Vlad Vendrow acts as the CTO. Investors include American billionaire venture capitalist Doug Leone and American venture capital firm DAG Ventures, which has also invested in Glassdoor and Yelp.

So even though RingCentral can be used in China, it isn’t owned by a Chinese company. It’s based out of the United States, and is governed by local laws, so we don’t need to worry about backdoors and other concerns often related to businesses operating out of the People’s Republic. It’s for this reason, among various others, that RingCentral meets HIPPA standards and regulations, and can be used by healthcare organizations after obtaining a Business Associate Agreement (BAA). 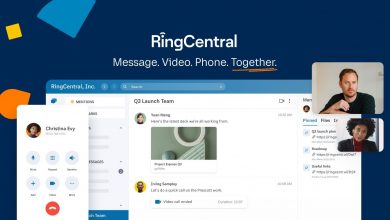 What is RingCentral Meetings? 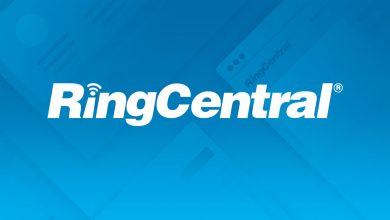 Does RingCentral Work In China? 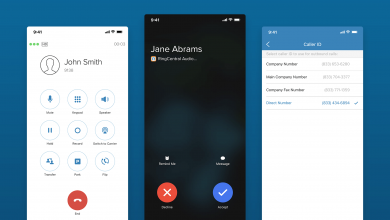 Can You Record Calls On RingCentral?