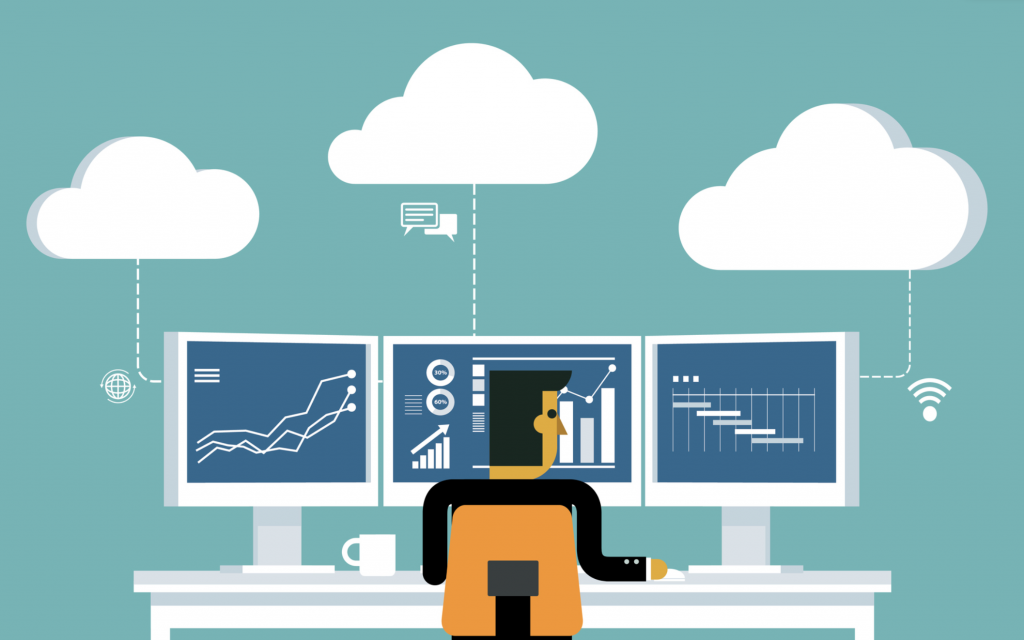 Launched in July 2021, the Notion API allows developers to create relationships between Notion and other tools. This means you can start using tools like Zapier to form automated workflows with software like Google Drive, MailChimp and Slack.

In fact, Notion is so serious about the Notion API and opening the door to other tools that it acquired Automate.io, an startup that connects Notion to more than 200 services, in September 2021 so it can accelerate its product expansion.

Thanks to the Notion API, in a similar way to how you’d use Zapier, Notion users can use Automate to connect their Workspace to Slack, Gmail, Salesforce, Microsoft Office 365, Dropbox, WordPress, PayPal, QuickBooks and a host of other services.

All of these tools have their own API, and Automate.io has used these to form pipelines that allow them to work with other services. The release of the Notion API allowed the tool to be integrated into this pipeline — and it’s proving to be a hit.

This all sounds fantastic, but what exactly does it mean for you as a user? Well, for starters, if you’re a QuickBooks user, you can use Automate.io to add new database items to a bill in QuickBooks, automating the invoicing process for billable clients.

But that’s just scratching the tip of the iceberg. PayPal users can set up a rule to automatically log PayPal transactions in Notion; Google Calendar users can create events within Notion; and RSS users can build their own reader in Notion.

This can all be done with no code, making this an accessible automation solution for even the most basic of users. The developers have already done the hard work for us on the backend of the Notion API to build drag-and-drop solution.

Getting started with the Notion API as a standard user wanting to form some relationships couldn’t be easier. Just head over to Automate.io or Zapier, create an account and link your Notion Workspace, then start playing around.

You don’t even need to download Notion to use the Notion API. Both tool have a trigger and action type workflow — browse through the tools, then decide what you want to happen in one when something happens in the other.

If you’re just getting started, we recommend taking a look selecting Notion on either Automate.io or Zapier, or both, and the product you want to use it with (Salesforce, etc.) and browsing the list of popular automations it spews out.

You never know, you might just find the solution you’ve been looking for right there, staring you in the face.

Is the Notion API Free to Use?

So now, the all-important question: Is the Notion API free to use? For the most part, yes. You can sign up for a tool like Automate.io or Zapier, link your Notion account and start automating processes without handing over a dime.

There are some restrictions, though. Both of these tools limit the amount of automated actions that can be completed monthly for free users. There’s also a delay for how long the tool waits before checking to see if there has been a trigger.

Automate.io lets you set up five bots and execute 300 actions per month with a free subscription. This has a data check delay of five minutes. This shouldn’t be an issue for most connivence users. But it doesn’t grant you access to all services.

Products like PayPal, Salesforce and QuickBooks are referred to as ‘premium’ and require a paid subscription. You can access one of them on Automate.io for $10 per month, or an unlimited amount for $19 per month.