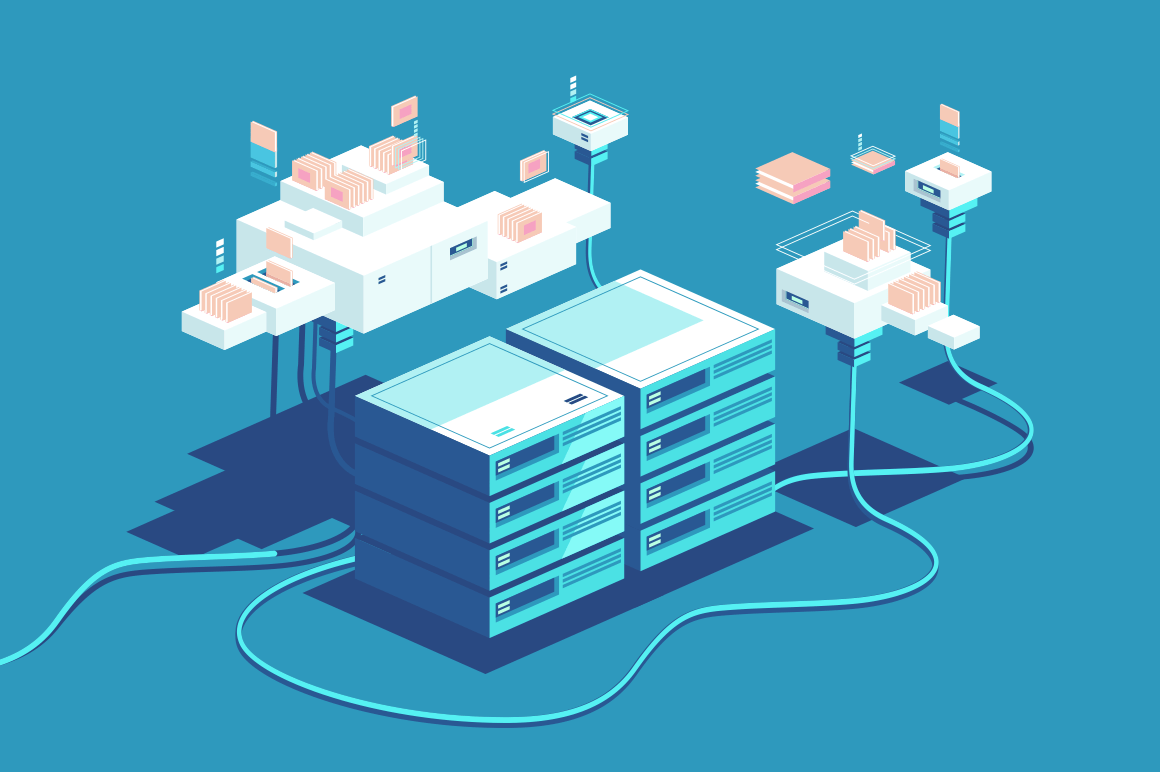 Data is one of the most valuable assets in modern times, so you should know everything about the services you trust your files with. Here, we’ll dive into the Notion data storage solution, including where it stores your Workspace and concerns.

Where Does Notion Store Data?

Notion uses Amazon S3 to store its data, a service similar to Dropbox but built with websites and services in mind. These files is encrypted at rest and in transfer, but can be accessed by its technical team to help troubleshoot and resolve issues.

This is one of the reasons that Notion can’t be used offline. It doesn’t have the infrastructure (at the moment, anyway) to save individual Pages and the files they contain for offline access, as it relies on a connection to S3 to retrieve assets.

This doesn’t change if you download Notion, either. As our sister website Notion Wizard has noted before, the Notion App acts as a shortcut Notion for Web, opening it in a dedicated container, instead of a browser like Google Chrome.

It’s unclear where it the world the data is stored, which can be problematic for some users in Europe, who have clients who require that their information must be stored within the European Union — a feature tools like Microsoft SharePoint offer.

Is There a Notion Data Storage Limit?

There’s no limit on the amount of data you can store in Notion, but file uploads are capped at 5MB for free users. However, there are no restrictions for Notion Personal Pro subscribers (available from $4 a month, or for free with Notion Credits).

Other benefits of Personal Pro include a 30-day version history for both Pages and uploads, and no restrictions on the number of Guests who can be invited to collaborate in a Workspace.

Be Careful Storing Files in Notion

You’ll want to tread carefully when uploading sensitive documents to Notion. While, as we’ve already established, it stores data on secure severs, and it’s encrypted in transit and at rest, its internal administrators can still access Workspaces.

Notion says this is necessary for helping its users troubleshoot issues, but it is building a feature that’ll let customers choose when (or whether) they want administrators to be able to access their data, which should help squash some security concerns.

This shouldn’t be an issue for most people, but you should definitely think twice if you were planning to use the service for an internal team like HR, who may need to transfer and reference documents with sensitive details, like Social Security Numbers.

You’ll also want to keep in mind that Notion doesn’t have two-factor authentication. There are some workarounds for users who signed up for Notion with a Google Account, but those whose accounts are tied to an email address are out of luck.

There are some extra steps you can take to protect your online accounts though. They aren’t quite on par with two-factor authentication, but they will make it harder for hackers to find the credentials needed to access your Notion Workspace.