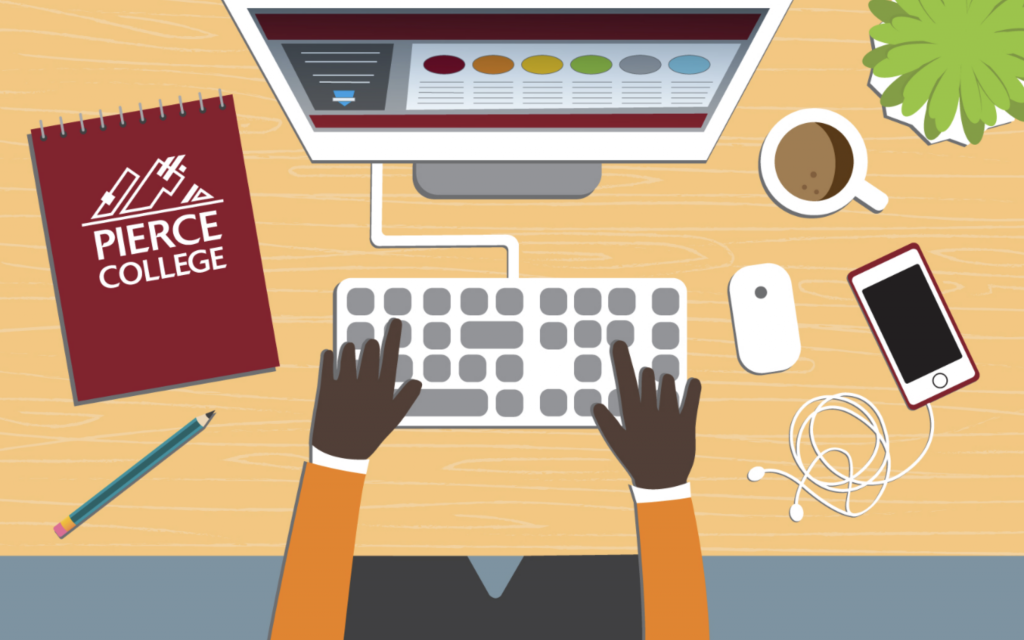 Notion is a student’s secret weapon, letting them ditch paper notebooks, diaries and to-do lists. Instead, they can store all of these things in Notion, creating relationships between the content — and because Notion syncs across devices, it can be accessed anywhere, anytime, for free.

If you wanted to create a virtual workflow for school, you’d probably be juggling a few Notion alternatives. Maybe you’d choose Evernote for note-taking; Asana or Trello for creating flexible to-do lists, or Todoist for a more basic one; Dropbox or Microsoft OneDrive for file storage; and Google Calendar for keeping track of your timetable.

Notion lets you bring all of this under all roof. You can have your notes, files, assignments and timetable in one place, where you can create relationships between them. For example, you can tie notes you took in a seminar to an assignment, so you don’t have to go hunting around when it’s time to complete the work.

You aren’t sacrificing function by choosing to store all of this information in one platform, either: Notion’s pièce de résistance is its Relational Databases feature which lets you take a piece of data stored in one location and use it to populate a section elsewhere; if you change something in one place, it’ll change in the other.

Here’s where things get extra interesting. Notion’s best feature, and what sets it apart from the fierce competition, is Linked Databases. These let you access the data stored in any table as its own individual block and customize how the data is presented using views such as Gallery, Kanban, List or Calendar or Table.

There’s no limit on the amount of files you can store in your Notion Workspace either, replacing Dropbox. Plus, per the Notion pricing structure, students are eligible for a free Notion Personal Pro subscription that’ll remove the limitation on the maximum file size, letting you upload as large a file as they want.

Getting started with Notion is definitely the hardest part. Sure, it’s intuitive, but if you can’t visualize the workflow you want, you can’t create it. That’s where we come in — we’ve rounded up a selection of fantastic Notion templates for students that’ll help you kickstart your relationship with Notion as a student.

The important thing to note here is that it’ll take you time to master Notion, and you’ll keep finding new ways to streamline your processes. That’s why we’re working on a solution that’ll let you open a pre-built student environment and start working as soon as you download Notion, with relationships between sections built in.