There are two versions of the hit sitcom The Office: The first version debuted in the United Kingdom, created by and staring Ricky Gervais, in 2001, with the American remake arriving 2005, starring Steve Carrel. Here’s how to watch The Office online, both the American and the British takes, with some tips on how to stream for free.

Where to Watch The Office in the US

The launch of Peacock in 2021 saw American remake of The Office move from Netflix to the NBC-owned streaming service in the US. The first five seasons can be streamed for free, before viewers need to upgrade to Peacock Premium (from $5/month) to watch the final four seasons and access exclusive, never-before-seen footage.

Meanwhile, those wanting to watch the British version can find both seasons on tap in HBO Max and Hulu. These are included in the subscriptions at no added cost, and can be streamed as much as you want. HBO Max doesn’t offer a free trial however, so head over to Hulu and start a month free trial if you want to watch The Office for free.

Where to Watch The Office in the UK

Amazon Prime Video has the entire run of the American remake of The Office, available on-demand to Prime customers for free. Don’t subscribe to Amazon Prime? There’s a one-month free trial available, which should be enough time to watch the entire run, from start to finish, with dedication. It’s also available on Netflix.

The British version of the sitcom is streaming through Amazon Prime Video and Netflix as well in the United Kingdom. Unsurprisingly, Netflix doesn’t offer a free trial, so your best bet if you want to watch the The Office for free is to sign up for the one-month Amazon Prime trial, which you can cancel at anytime — no questions asked.

Have a question about where to watch The Office? Want to know whether it’s on a specific streaming service, like Disney Plus? We have the answers below.

Is The Office on Disney Plus?

The Office is not on Disney Plus and considering it was distributed by NBC, whose Universal Pictures is a rival to The Walt Disney Company, and operates its own streaming service in the form of Peacock, where the show is exclusively available in the United States, it’s unlikely we’ll see it on the rival streaming service anytime soon. 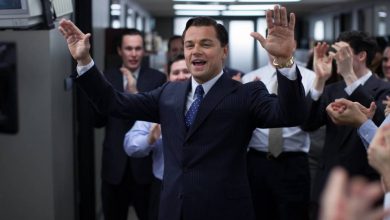 Where to Watch The Wolf of Wall Street in 2022 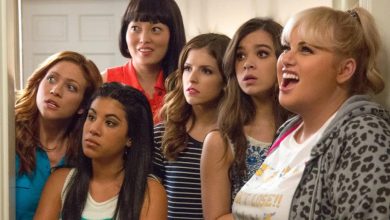 Where to Watch Pitch Perfect in 2022