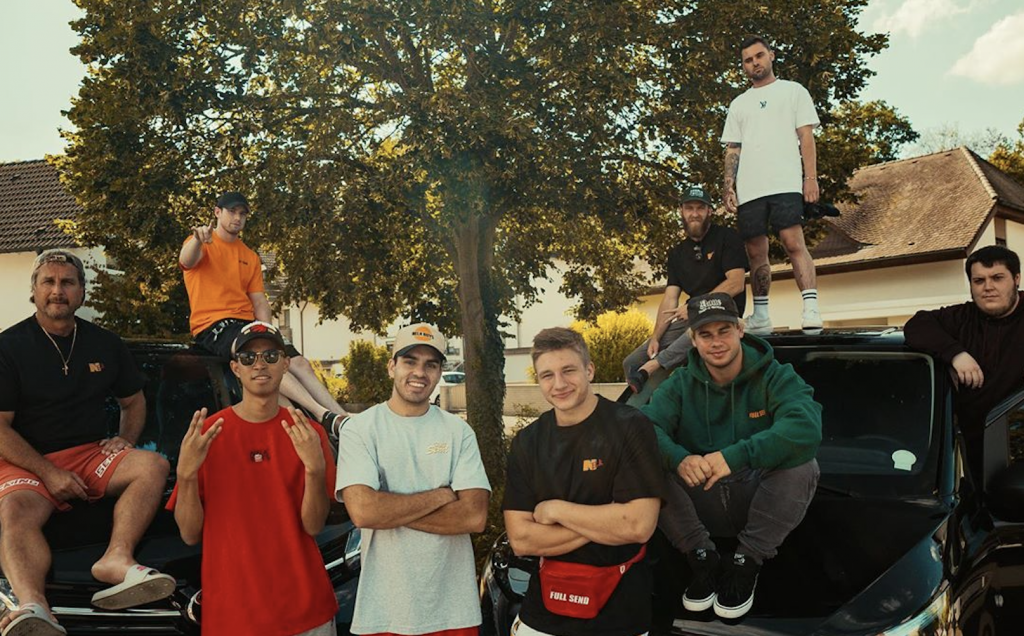 Created in 2010 by friends Nick, Elliot, Lucas and Kyle, and formerly known as NELKFilmz, the NELK brand is nothing more than an acronym of their names: N for Nick, E for Elliot, L for Lucas, and K for Kyle. There’s no secret meaning — at least not one that they’ve ever revealed.

Nick and Elliot didn’t stick around for long, and Lucas took a hiatus before returning in 2021. Long-time member Jesse Sebastiani, who helped Kyle Foregard build the channel to the level it is now, didn’t come aboard until 2014, and has since taken a step back to focus on himself.

However, Sebastiani is still an active member of NELK, running the Full Send channel on YouTube and focusing on the business side. He revealed in 2021 that he will eventually return to the NELK channel, alongside Foregard and other members like SteveWillDoIt and Salim Sirur.

Now a lot more than a YouTube channel, NELK, owned and operated by the Full Send Entertainment, runs a Full Send clothing line believed to be generating around $70 million per year in revenue, a hard seltzer brand called Happy Dad, and a podcast called the Full Send Podcast.

NELK has an entire team behind the camera, including a Director of Content, several cameramen and editors, and media officers. Appearing as characters in NELK videos from time to time, there are also assistants, cleaners, chefs and trainers on the payroll. 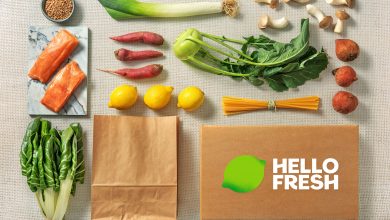 Where to Recycle HelloFresh Packaging 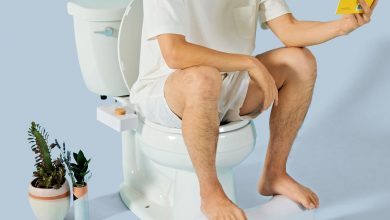 Does Tushy Ship to Canada? 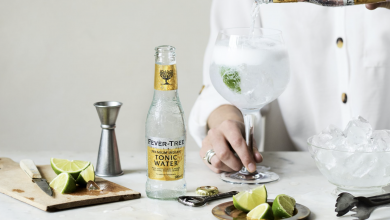 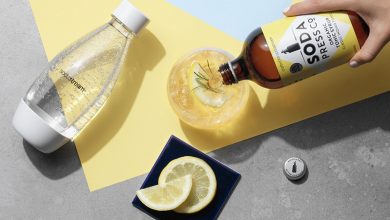 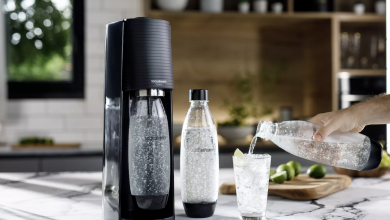 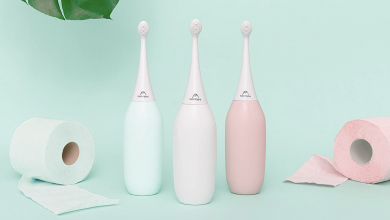 A Bidet in Your Backpack: Best Portable Bidets in 2023 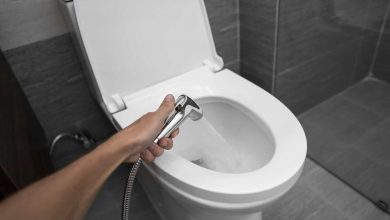 What Is a Bidet, and Are They Good for the Environment?

How Do You Dry Off After Using a Bidet? 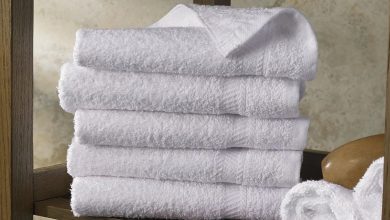 What is a Bidet Towel?

Can You Install a Bidet in an Apartment? 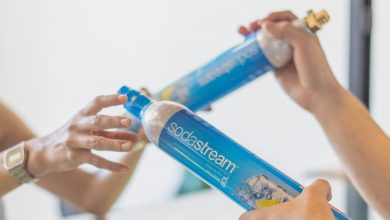