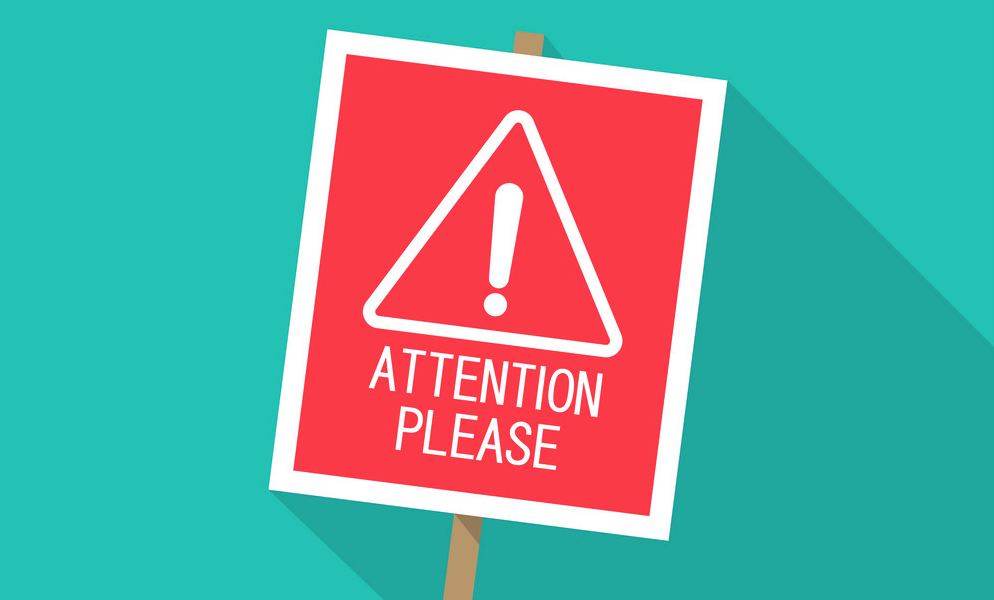 Notion sets limits on certain actions, and while most of them are specific to developers, there’s one that users who use Notion templates may experience. You’ll know you’ve hit it because you’ll see a message called “rate limit reached, please try later.” No matter how many times you try, you’ll still run into the same wall.

The error message appears because there’s a 20,000 limit on the amount of blocks that can be duplicated per hour. While this shouldn’t be a problem for most Notion users, it can prove to be challenging for those looking to clone a database from an external Workspace. It does not impact data duplicated within a Notion Workspace.

Outside of duplicating individual parts of the database manually, which may not even be possible in most cases, there’s no way to overcome the rate limit reached error, outside of requesting the creator send it to you as a Markdown & CSV file elsewhere, like Dropbox or WeTransfer, so you can manually upload it to your Workspace.

Unfortunately, Notion hasn’t said a whole lot about the limit, other than that it resets hourly. This won’t make the slightest bit of difference if you’re trying to duplicate a Page or database with more than 20,000 blocks (entires, items) though, as even after it resets at the top of the hour it will still exceed the limit.

In some cases though you could run into the limit because you’ve been on a duplicating spree, and waiting for an hour or two could cause it to go away and allow you to duplicate the Page you want to. But if it doesn’t pass, it’s worth contacting Notion Help to see if they can shed some light or assist with the transfer.