Launched in 2016, Sky Mobile is what’s known as a Mobile Virtual Network Operator (MVNO), which means it leases cellular and data from another network. There’s no one universal standard of how these relationships are structured, but most are based around an MVNO leasing a certain amount of bandwidth, which it then divides between its customers, increasing the amount available as and when needed.

Another common agreement is a pay-per-user, where the MVNO will pay a fixed fee for each customer using the service, depending on the amount of bandwidth available to that user. In its most basic form, the MNVO could pay £10 a month for each user it has subscribed to a unlimited tariff, which it offers to customers for £25, netting it £10 a month in profit for each active user.

Despite using the same infrastructure, the MVNO and the carrier it’s working with do not always work the same. It’s not uncommon for an MVNO to settle for slower connection speeds to keep lease costs down, passing these savings on to customers and undercutting the main carriers. These break-out networks typically cater to one specific need that the larger players don’t, like budget-friendly offerings.

It’s not uncommon for MVNOs to strike deals with other services as well, like teaming up with lenders to offer financing on devices, and even using its cellular venture to push some of its own products. For instance, you may find yourself entitled to better rates if you’re a Sky TV customer switching to Sky Mobile. The same may also apply if you’re a Virgin TV customer making the jump to Virgin Mobile.

What Network Does Sky Mobile Use? 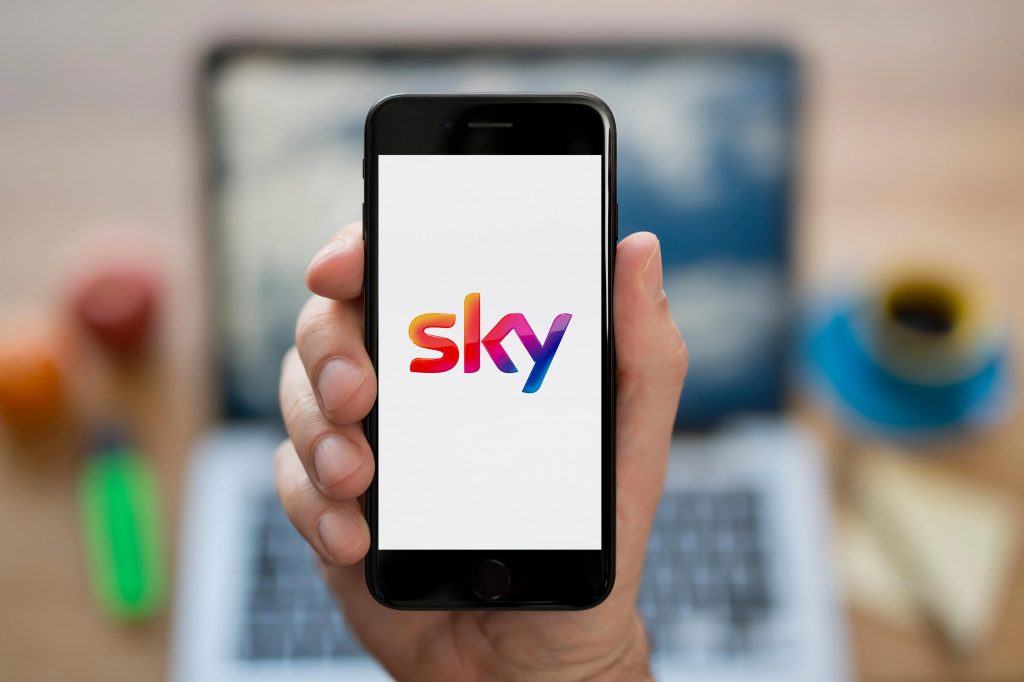 Sky Mobile use the O2 network to offer 3G, 4G and 5G in the United Kingdom. This means that if you’re unable to use O2 in your area, you won’t be able to use Sky either. The same applies to 5G as well: If you can’t get O2 5G where you live or work, you also won’t be able to get it with Sky. There’s total parity between the zones these two networks work in, because Sky Mobile customers connect to O2 cellular masts.

There’s a handy coverage checker on the Sky Mobile website that’ll help you see what sort of service you’ll receive in your area. Just pop in your postcode and it’ll let you know where you’ll be running 3G, 4G or 5G. There’s also a map that illustrates how strong the signal should be indoors and outdoors, depending on the surrounding area and how close the nearest O2 mast is (the nearer the mast, the better the connection).