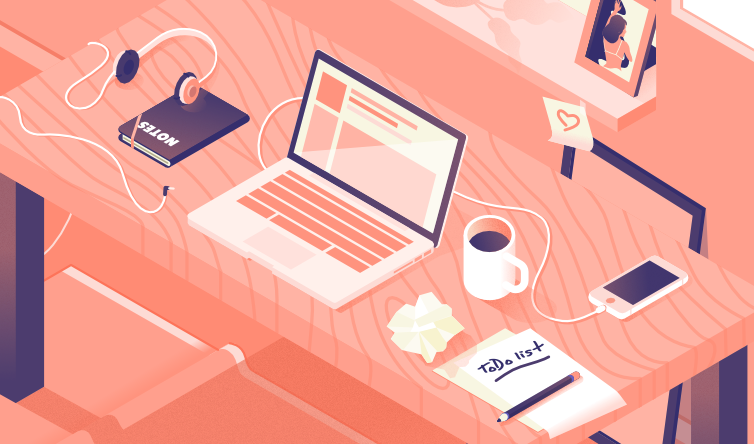 Ever is a long time, so this is an entirely an open-ended question. Statistically, it’s probable that Notion will shut down in the future — we just don’t know when. It could be that a competitor comes drawing away Notion’s users, forcing it to close its doors, or it’s purchased by a rival like Microsoft that wants to use some of the infrastructure to support its own initiatives, scrapping the rest of the Notion App.

The fact is there are a stream of reasons why Notion could shut down, but they aren’t worth thinking about. It’s highly unlikely the tool will shut down anytime soon. In October 2020, it crossed a $10 billion valuation and 20 million active users, up from $2 billion and 4 million in April 2020. It also raised an additional $275 million in funding, so it has substantial cash reserves and is scaling well. It’s not a business in decline.

Let’s not forget that Notion has been around since 2016. It saw a sharp uptick in users during 2020, as people transitioned to remote work due the outbreak of the COVID-19 virus, but it was operating before that with a smaller user base and was doing just fine, receiving attention from corporate entities, albeit not at the scale it is today. There’s a space in the market for this tool, and it’s filling it faster than we could have imagined.

You can spend months convincing yourself not to take a new service for a spin because you don’t want to go through the tedious process of moving your files across and creating a workflow because you don’t know how long it’ll be around, but you should take it for a spin. All signs point toward Notion being around for a while — even if it isn’t, there are now tools out there offering similar features you could transition to.