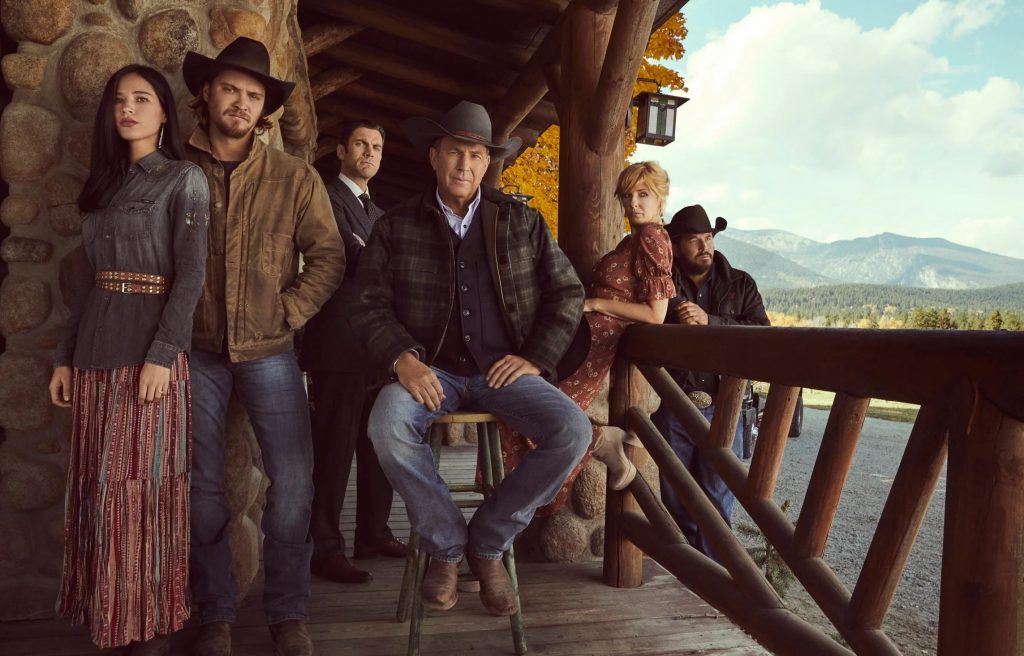 Filming is now underway for season 5 of Yellowstone, and we’re on track to see new episodes hit our screens as soon as November. Here’s everything you need to know about Yellowstone season 5, including the all-important release date and how to watch the series when it airs and more.

Will There be a Season 5 of Yellowstone?

The Paramount Network has confirmed that there will be a fifth season of its hit Yellowstone drama series. But this shouldn’t come as too much of a surprise considering an eye-watering 2.8 million viewers turned into the finale of season four, making it the most-watched television show in the US of all time.

It looks like Paramount, under the direction of parent company ViacomCBS, wants to beat its own record with Yellowstone season 5, which will consist 14 episodes, up from the 10 that we’ve seen in all but the first season. These will be divided into two volumes, seven episodes in each, according to The Wall Street Journal.

When Does Yellowstone Season 5 Start?

Season 5 of Yellowstone will start in November, with the first episode airing on the Paramount Network on Sunday, November 13, at 8 PM ET/PT. A new episode will be released at the same time each week thereafter, with the last in the first half of the season arriving on Christmas Day 2022 — and that can’t be a coincidence.

All of the episodes in season five will be broadcast on the Paramount Network on cable, before moving over to streaming service Peacock (and not Paramount’s own Paramount Plus) where it can be watched on-demand. later The who aren’t a cable subscriber will be able to watch live through a service like Hulu with Live TV.

When Will Yellowstone Season 5 be on Peacock?

All four seasons of Yellowstone released to date are available on Peacock, which can be watched on all major devices including laptops, tablets, streaming sticks, and select Smart TVs. You will need to be a Peacock Premium subscriber to watch these, available from $5 a month with advertisements and $10 a month ad-free.