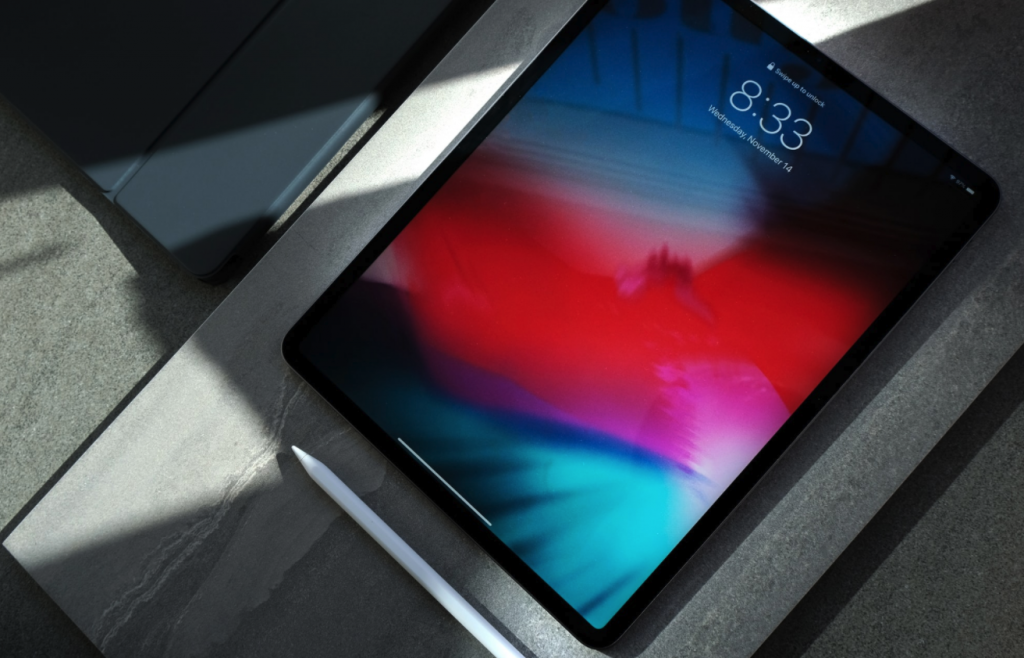 Costco occasionally has iPad deals, but they’re seldom the cheapest: Amazon usually takes the biscuit there due to its tremendous order volume. Best Buy is another retailer that often has offers on the popular tablet. But sometimes, paying a little bit more is worth it if there are other benefits — an extended warranty, for example.

We mention an extended warranty because that’s one of the benefits Costco offers to its members: The retailer extends the manufacturer’s cover up to two years from the date of purchase for some electronics, including televisions and computers, but unfortunately not tablets like the Apple iPad or the rival Samsung Galaxy Tab.

In fact, there’s a clause on its website that explicitly says that touchscreen tablets are not covered by the Costco Extended Warranty. That’s the down-to-the-letter definition of the iPad. This applies to all models of the tablet, including the MacBook-like iPad Pro with Type Cover. But it does not exclude touchscreen laptops like the Dell XPS 13.

Does Costco Have Good Prices on iPads?

Costco will every once and a while have a discount on an iPad, but they rarely compare to what Amazon brings to the table. Just look at the two retailers right now: Costco has the iPad 10.2 at sticker, for $329, while Amazon is offering it for $299, with the option to add the manufacturer’s AppleCare+ extended warranty for $3.49 for month.

Should You Buy an iPad at Costco?

With this in mind, we wouldn’t recommend buying an iPad at Costco. Your best bet is to head over to Amazon, in search of a discount (it almost always has one model for less than retail) or buy direct from Apple. And if it’s an extended warranty you’re after, consider taking out AppleCare or subscribing to a scheme like Best Buy Totaltech.

That is of course unless you’re a Costco Gold Star Executive Member, where the purchase will contribute to your Executive Rewards. But even then, we’d recommend shopping about: Certain credit cards will offer a dedicated cashback for shopping through Apple direct or Best Buy, so do the math to figure out what’s best for you. 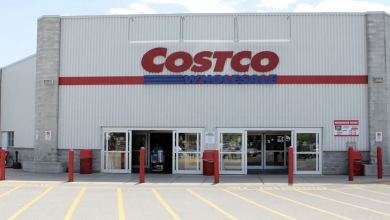 Is Costco Open on Thanksgiving 2022?