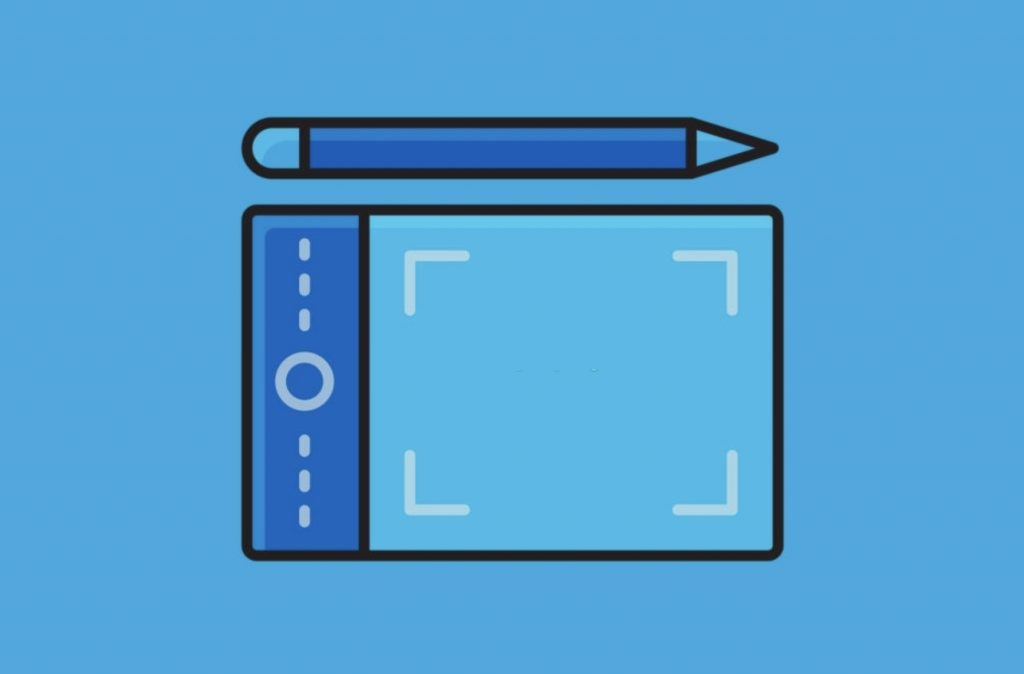 The Samsung S Pen can be used with Notion, but there’s a limitation: It can’t be used for handwriting. This means – as is the case with the Apple Pencil – it merely serves as a stylus, used for clicking and scrolling, and not for taking notes. There is a workaround, though: Handwrite in S Note and export to Notion.

Sure, this isn’t the most convenient thing in the world, and it can turn messy fast if you need to go back and update old notes (you need to make sure you’re deleting the old versions so you don’t have a string of duplicates), but it’s better than nothing if you have your heart set on taking handwritten virtual notes.

Should You Use the S Pen with Notion?

We wouldn’t recommend purchasing the Samsung S Pen to use with Notion as it doesn’t support handwriting, but seeing as it comes bundled with almost all compatible devices – Samsung Galaxy Note 20, Samsung Galaxy Tab S7, etc. – there’s no harm in trying it out as a precision stylus should you want to.

Does the Apple Pencil Work with Notion?

The Apple Pencil works with Notion, but only as a stylus. Just as is the case on Android, though, handwritten notes can be taken in a different application like Notes for iPad and imported into Notion. This still creases the issue of potential duplicates – you need to delete the old file whenever updating it.