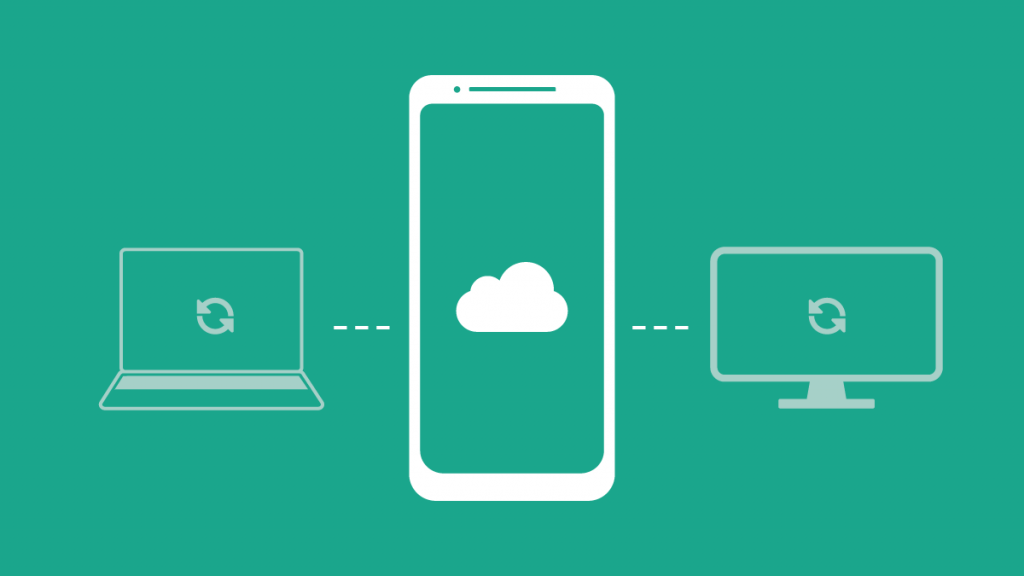 Notion syncs across devices, meaning the same version of your Workspace you access at home can be viewed and edited on the move. This is because Notion is a cloud-based service, meaning your entire Workspace and all of the files within it are stored on Notion’s servers, which can be accessed using Notion for Web, Notion for Mac, Notion for Windows, Notion for Android, and Notion for iOS.

Since all Workspaces are constantly backed up to Notion’s servers, changes made on one device will be available on others in a mere matter of seconds. In other words, if you start working on a document on your iMac, you can immediately pick up where you left off using your iPad or MacBook when you leave the house, and can resume editing it on your iMac when you return home.

You shouldn’t have to do anything to encourage Notion to sync, either. Each change should be communicated to Notion as they’re made, with additional backups made when a page is opened and closed. In the rare event that something isn’t syncing as fast as you’d like, Notion users on Reddit recommend opening and closing the application to force a resync.