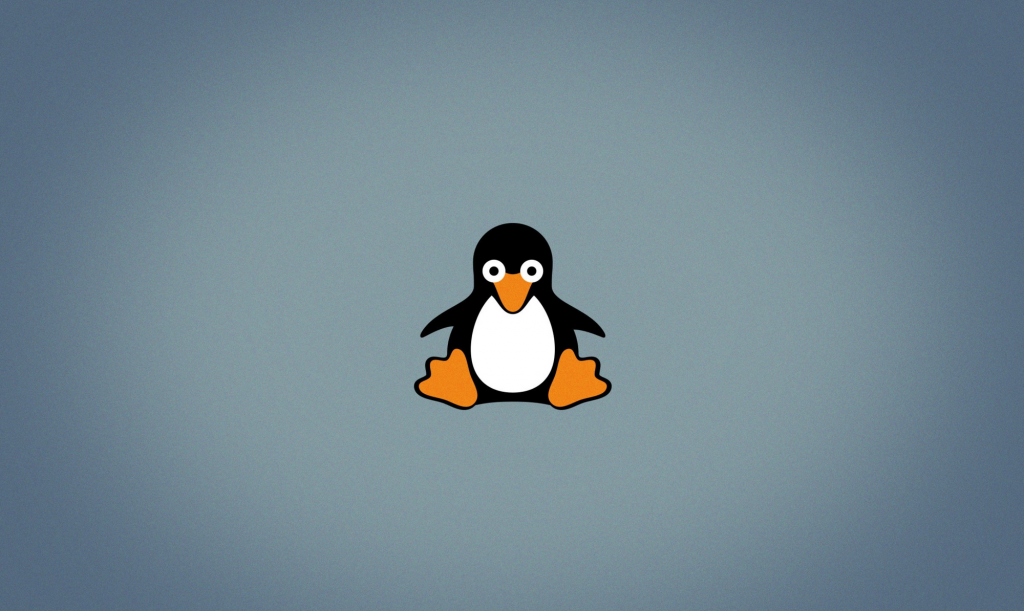 There isn’t an official Notion application for Linux, but it can still be accessed via a browser like Google Chrome. There doesn’t appear to be one in the pipeline, either: The company has confirmed that a Linux client is not on the roadmap at the moment as it would only benefit a small amount of users.

Fortunately, one fellow Notion user has taken it upon themself to create their own Notion application for Linux. It works near enough the same as the official Notion client for Windows, offering you instant access to your Workspace at the click of a button. The one caveat? It can’t be used offline.

Of course, since this isn’t an official application it’s best to exercise caution when using it (no sensitive information!). We ran it through a couple of tests and it passed with flying colors, but that’s not to mean there isn’t something malicious buried deep within that we were able to uncover.

There is another workaround. Ubuntu users can install the factory .deb files for Notion manually. This will add the option for basic offline access. There is a catch here too, though: You’ll manually need to uninstall and reinstall the files when a new update is released that you want to install.