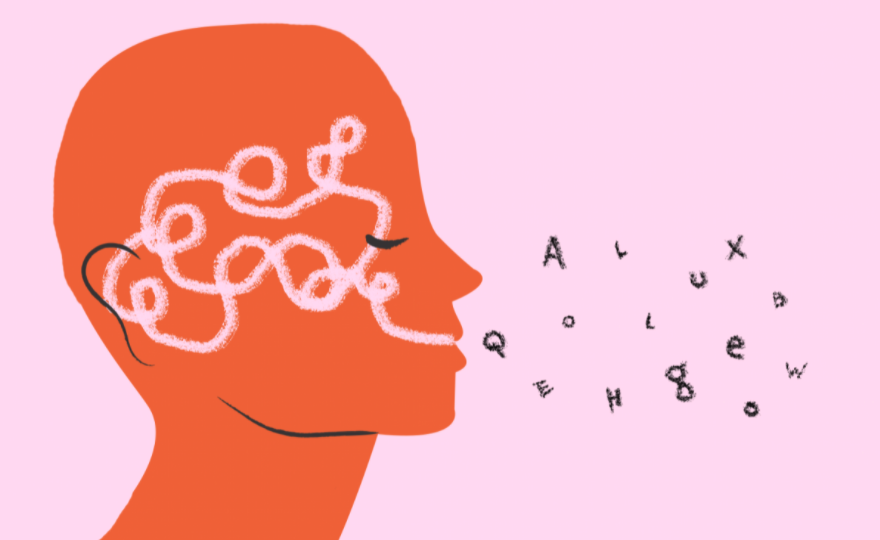 About to download Notion? You’ll want to be aware that Notion supports just two languages: English (US) and Korean. This applies to all version of the Notion app, and the Notion Chrome Extension, even if your default system language is something different. It also stands for Notion for Web, and the unofficial Notion for Linux client.

Having said that, we were able to have Google Chrome translate the language from English (US) to French using its built-in Translate feature — though it wasn’t able to do everything, so we wouldn’t recommend taking this approach if you don’t at least have basic understanding of either English or Korean, the two supported languages.

How to Change the Language in Notion

You Can still use Notion in a Different Language

Of course, just because your language isn’t supported by Notion, doesn’t mean you can’t use it. All support really means is that all of the buttons are written in that language. You can still type and upload files in other languages, and use the tool with no limitations, using your device’s integrated spellcheck feature.

Will More Languages be Added in the Future?

While we haven’t received confirmation that more languages will be added to Notion in the future, it’s hard to imagine a world where they aren’t. Notion is serious about expanding into new markets and has made some substantial investments setting up camp in Europe, so our money is on a European language being added soon.