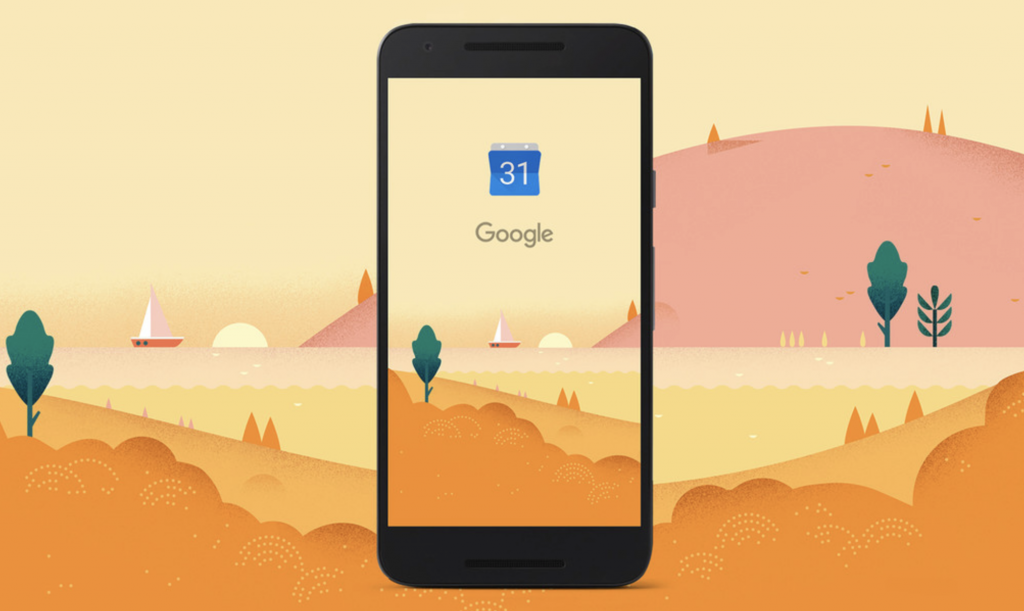 Notion doesn’t sync with Google Calendar, but it does work with it. What we mean by this is while you can’t create events within Notion and have them sync to Google Calendar natively, you can embed a calendar in Notion. But there’s a catch: The embedded calendar is view-only, so it can’t be edited in the Notion App itself.

This means you’ll need to jump over to Google Calendar whenever you want to create a new event or edit an existing one. Granted, this isn’t what most of us wanted to hear, but there’s still some use to be had – when creating a so-called ‘Daily Briefing’ dashboard for an individual or even an entire team, for example.

Of course, that’s the official stance from Google and Notion. Thanks to the recent launch of the Notion API and automation tools like Zapier, you can achieve something of a two-way sync between Google Calendar and Notion (more on that in a little bit), but it’s not without its faults. It’s definitely a step in the right direction, though.

How to Embed Google Calendar in Notion

Should You Embed Google Calendar in Notion?

It all comes down to your particular workflow, really. If you’re looking to build a dashboard to bring all of your reminders, calendar events, notes, memos, documents, and everything in between, in one central location, then absolutely. But if you’re looking to manage your calendar within Notion, there’s little point.

Something else worth mentioning that a Google Calendar needs to be set to Public for it to be embedded in Notion – a dealbreaker when handling schedules that contain sensitive information. This makes it a no-go for individual and business customers alike as the events can be viewed by all and sundry.

Seeing as the Notion API is still relatively new, developers and Notion users alike are still exploring the doors it opened — as time passes, new integrations and automations will arise. But as it stands, there’s still no way to properly integrate Google Calendar in Notion, though with the arrival of Notion API, it’s only a matter of time.

Until then, if you’re desperate to use Google Calendar in your productivity suite, consider giving one of the various Notion alternatives out there a try. We even have a comprehensive comparison for Notion vs Evernote, the largest competition, if you’re leaning towards that (spoiler: it’ll have you wanting to restore your Notion account).

If you do decide to move forward with using Zapier to allow Notion to sync with Google Calendar, you’ll be pleased to hear that since Notion works with Zapier, which integrates with the entire Google Suite, you can also use it to create relationships with Google Sheets, Google Drive, Google Forms, Gmail, YouTube, and even Google Ads.

And because of how fantastic the Notion pricing structure is, you can use these integrations without paying a dime; there’s no Notion API limit. In fact, the only limits for a free Notion account are a upload cap of 5MB per file, no version history tracking, and a restriction on the number of users you can invite to your Notion Workspace.